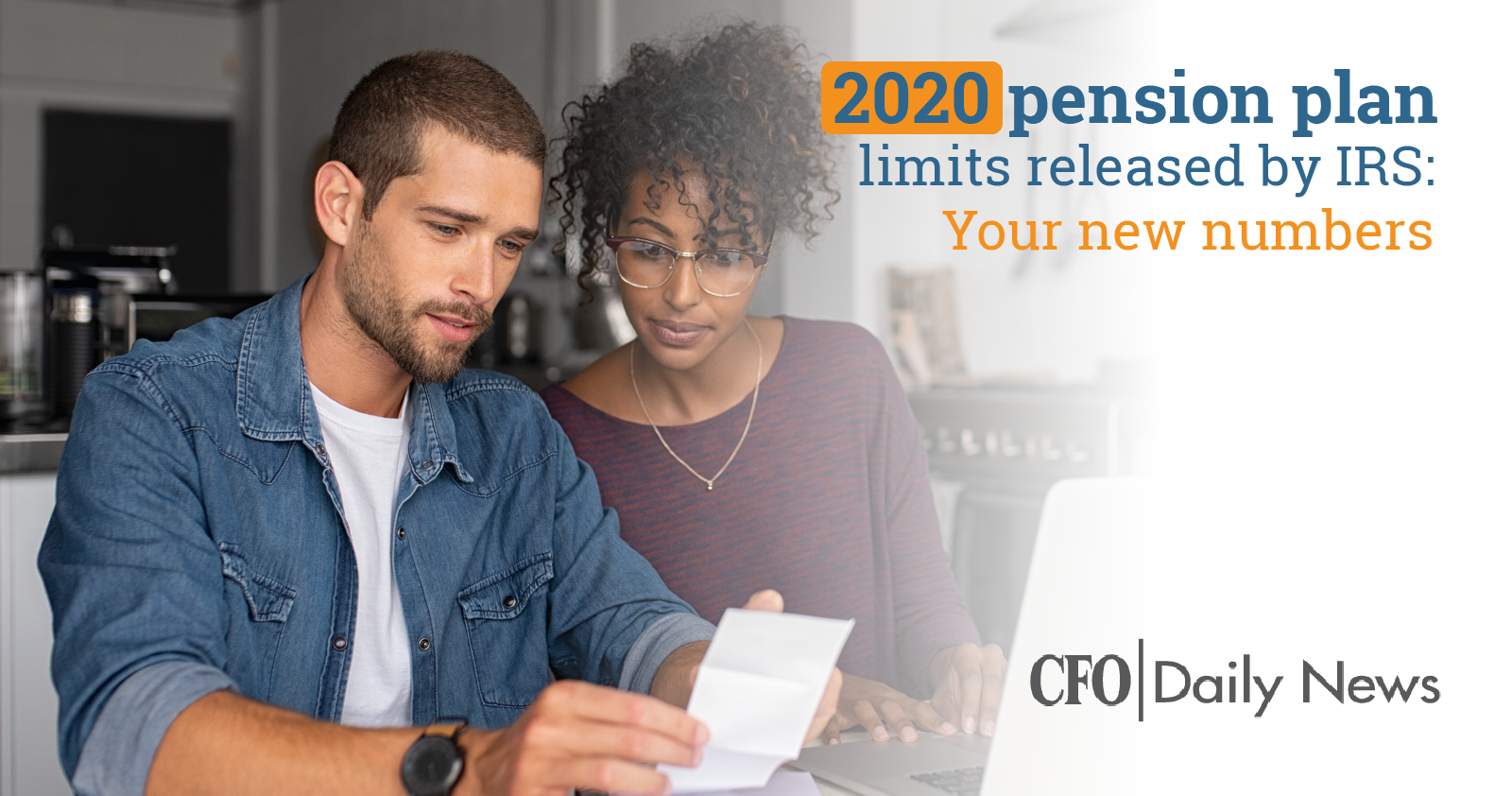 IRS just issued new pension plan limits for next year. And the overwhelming majority are going up over this year’s numbers.

The year-end updates just keep on coming! Hot on the heels of the taxable wage base release, Notice 2019-59 gives Payroll (and your Benefits staffers) the new numbers they need to be ready for January 1.

Which pension plan limits are changing

But not everything’s changing. These three limits will hold steady in the new year: