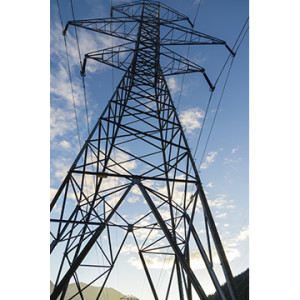 How it works: Facilities work with their utility company to identify high-energy loads and then build a plan to scale back energy usage during peak times when the electrical grid is stressed.

The utility sends the facility a signal. Instead of manually dialing back energy loads, you’ve already identified which areas to target. And you can do it with a click of the mouse with building automation controls.

Typical strategies include turning off non-essential lights, modifying HVAC set points by a few degrees, and scaling back motors with variable frequency drives.

The terms vary by utility. But you can usually earn up to $300 per kilowatt of electricity that’s saved during peak demand. Programs are customizable and optional, too. If you can’t scale back energy, you can opt out in some cases.

The manufacturer earned a one-time incentive of $245,000 to install a system to automatically reduce loads from high-energy equipment. Then ADR allowed the company to reduce its energy loads and earn another $9K annually in incentives.

But ADR is gaining steam. Several utilities are now offering the option to facilities, and the OpenADR Alliance has developed several standards that offer some guidance.