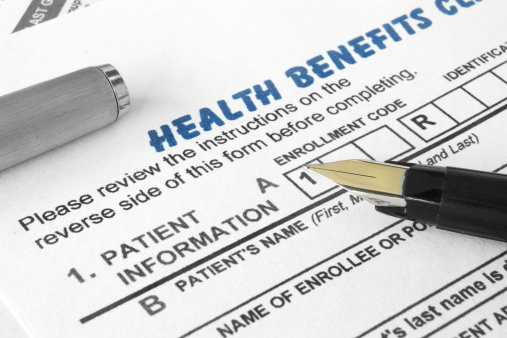 The largest health insurance provider in the country, UnitedHealthCare, has already begun taking steps to remove itself from the ACA exchanges, and it appears other insurers are looking to follow UnitedHealth’s lead. As a result, President Obama has taken some significant steps to avoid an ACA disaster.

The Centers for Medicare and Medicaid Services (CMS) has tightened up the “Special Enrollment Periods” (and corresponding loopholes) for the ACA exchanges, enrollment periods the major insurers claim have made it easy for consumers to “game” the exchange marketplace by signing up for coverage when they are facing steep medical bills.

Insurers claimed the Special Enrollment Periods open the flood gates to abuse, lead to very sick enrollees signing up at the very last minute and generally cause high claims and low or no profits for coverage providers.

CMS responded to these complaints by requiring individuals who claim a new home address and request to purchase coverage during the Special Enrollment prove that had health insurance within the previous 60 days. The agency is hoping this will not only cut down on late sign-ups by those who have been uninsured, it will also increase sign-ups during the traditional enrollment period.

In addition to this change, CMS is adding restrictions to the “six reasons” consumers can cite when requesting special enrollment period insurance. Those six are:

CMS also paid specific attention to co-ops, which have been especially hard hit by Special Enrollment. Many of these co-ops actually folded due to high claims costs. To help with this problem, CMS says it’ll allow these co-ops to form strategic partnerships “with other entities” to help improve their financial situation.

“In the absence of additional federal loans to co-ops, many of these entities would benefit from the infusion of private capital to assist them in achieving long-term stability and competitive success in the market.”

As HR Benefits Alert mentioned previously, UnitedHealthCare was the first major insurer to take action against the ACA exchange marketplace.

As a result of losing $475 million on its ACA exchange enrollees’ business last year, the insurer has decided to scrap most of the plans it offers through the state and federal marketplace in 2017, according to a UnitedHealthCare announcement. The insurer will still offer plans in a “handful” of states, however.

Now it appears Humana is following UnitedHealth’s lead. Humana, a growing insurer that recently acquired Aetna, announced it would exit the ACA marketplace in certain state as a result of its losses.

Unlike UnitedHealth, Humana offered no specific details on its exit strategy.