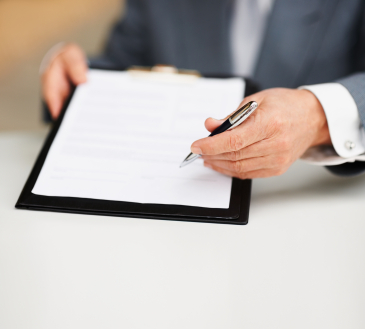 Speaking at a recent American Payroll Association conference, Census Bureau rep Kari Klinedinst outlined some of the facts you should be aware of for the coming census.

First up: The Bureau is scheduling with 15 in mind. It wants to have:

Even though those dates are a few months away, Klinedinst recommends getting prepared now. She suggests reviewing past census questions to anticipate how much time you’ll need.

A glimpse at the future

Changes to note include: