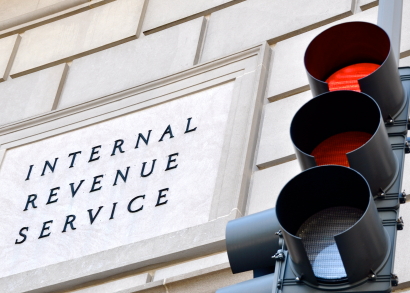 The DOL just increased the amounts employers will have to pay for everything from general penalties to specific health and welfare plan errors.

Finance pros will want to make a note of these new penalties to see how much more they’re likely to pay for benefits plan violations moving forward.

The new penalty amounts took effect for any penalties assessed on or after January 13, 2017 (for any violations taking place after November 2, 2015).

If it seems like the penalties went up less than a year ago, they did. Last summer the agency also bumped up penalties (also for violations after November 2, 2015).

The complete list adjusted penalties can be found in the Federal Register, but here are some of the major highlights, courtesy of Benefits Bryan Cave:

Failing to provide a notice of benefit restrictions under an underfunded pension plan also carries a $1,659 per day fine (up from $1,632), with the specific penalty for the fiduciary that fails to make a properly restricted distribution from a DB plan jumping to $16,169 per distribution (up from $15,909).

General health plan violations under GINA have been bumped up to $112 per-day, per-participant/beneficiary (up from $110). Plus, additional minimum/maximum GINA violation penalties increased:

While these penalty amounts are essentially the maximum amounts under the law, employers can’t bank on the DOL negotiating reduced penalties. So firms should expect to get hit with max penalties for violations.