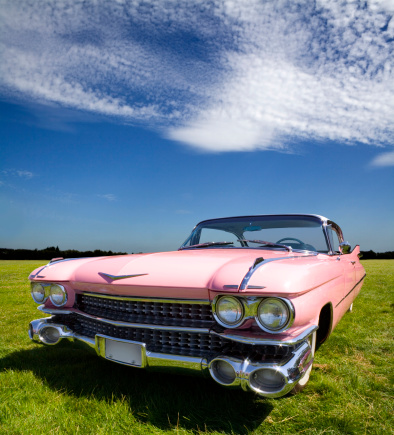 A new bill to gut many major provisions of the Affordable Care Act has been passed in the Senate, and even though there’s little chance the current version of this legislation will remain intact, some sections — particularly those centering on the Cadillac Tax — may actually come to fruition.

The ACA-reducing legislation — H.R. 3762 in the House of Representatives— is part of a broader budget reconciliation bill.

If passed, the bill would kill the following Obamacare provisions:

The White House has already stated that President Obama will veto this measure and, based on the fact the bill narrowly passed the Senate, there’s no reason to believe proponents could garner enough votes to overturn that veto.

However, here’s where it could get interesting. Some experts believe at least some of the ACA repeal provisions of the current bill — specifically the Cadillac Tax repeal — could be included in the “must pass” legislation to extend expiring tax code provisions. That legislation could be introduced as early as next week.