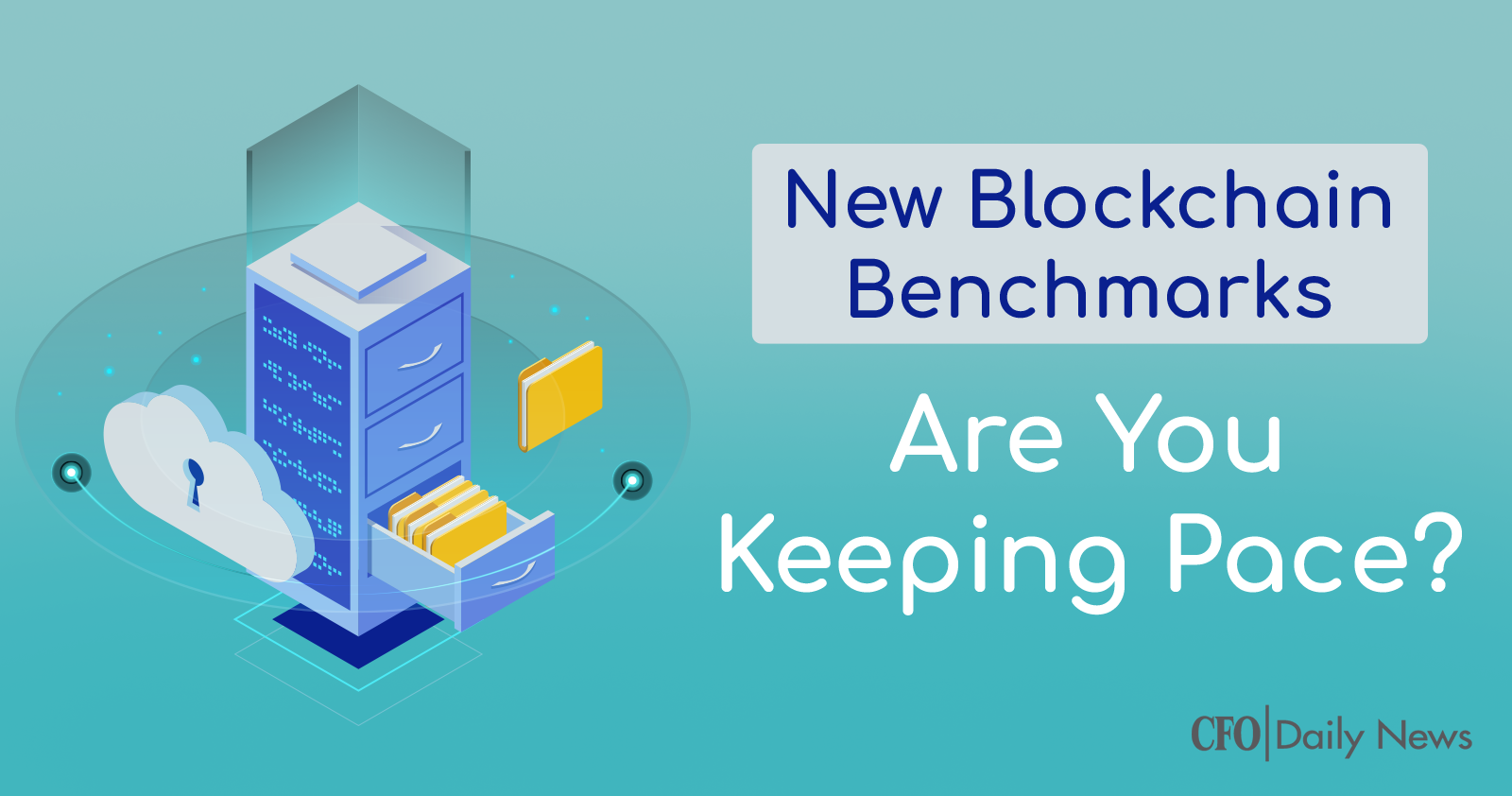 Blockchain: By now almost every organization understands the technology’s going to gain widespread adoption. But if you haven’t started the conversation in your own company you’re one of the few.

A lot has changed in the past year as far as business’s attitude towards and action plan for blockchain.

To see how you stack up, take a look at how your peers weighed in on blockchain with these new benchmarks courtesy of Deloitte’s 2019 Global Blockchain Survey.

Where we stand now

Is your exec team on board? Time to get the rest of the C-suite to understand what blockchain can do for you. A full 83% of companies say their exec team sees a compelling business case for blockchain, versus 74% a year ago.

Are your trading partners making progress on blockchain? Even if your own company hasn’t started, your suppliers, customers and even competitors have! That’s what 82% of your peers say, compared to 77% in 2018.

What will you do with it? More than three-quarters (81%) say they plan to replace their current system of record thanks to blockchain. Only 69% felt that way a year ago.

What’s standing in the way?

The good news on this front: Your peers foresee fewer obstacles. The top four that still have them most concerned:

What will we get from it?

So if you have yet to start any adoption, here are some first, no-risk moves you might make: