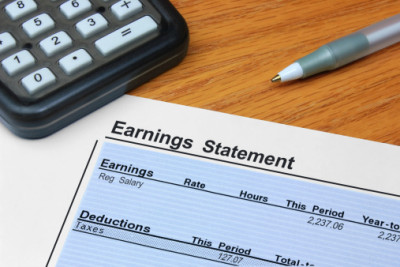 The IRS just released the 2017 Cost-Of-Living Adjustments (COLAs) for a slew tax-related employee benefits. Here’s what employers need to know about the new COLA limits: