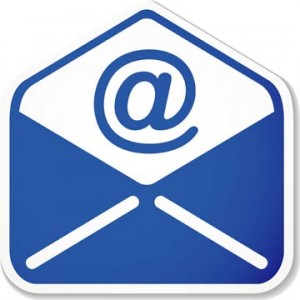 Everybody’s been there – in the heat of the moment you fire off an email that you wish you never hit send on. But is that enough to get you fired? Or to fire someone in your finance department?

It can be, depending on the circumstances. That’s what a U.S. Circuit court recently ruled. And there’s learning for every manager and employee out there.

Here are the specifics of this case and what you need to do to protect both your company and yourself in a similar situation.

The employee in this case had never been considered troublesome. In fact, she had a history of receiving positive performance reviews in her position as ultrasound technician at an Illinois hospital.

Then she started sending emails to her supervisor that were considered to be insubordinate.

The company acted fast: They sent both written warnings and held face-to-face meetings about her “e-behavior.” But the emails continued.

Ultimately the company fired the technician. And she quickly brought suit, claiming both age discrimination (she was 55) and a hostile work environment.

Fortunately, the employer came out on top.

Not only was the ex-employee able to offer sufficient evidence to support her own claims, the court agreed that the emails were perceived as “negative, unprofessional and disrespectful towards her managers and peers.”

And that meant the company was justified in letting her go.

There’s no denying that email tends to be a more informal communications medium.

And that’s where some people get into trouble.

Behind the cloak of the keyboard some people feel emblazoned to say things they wouldn’t consider saying face to face.  Plus, it’s often difficult to discern tone in an email, so even a message not intended to be flip or insubordinate can come off that way.

The employer in this case handled the situation the right way. By following its lead and adopting a few other strategies to help prevent situations like these in the first place, you can keep Finance protected: