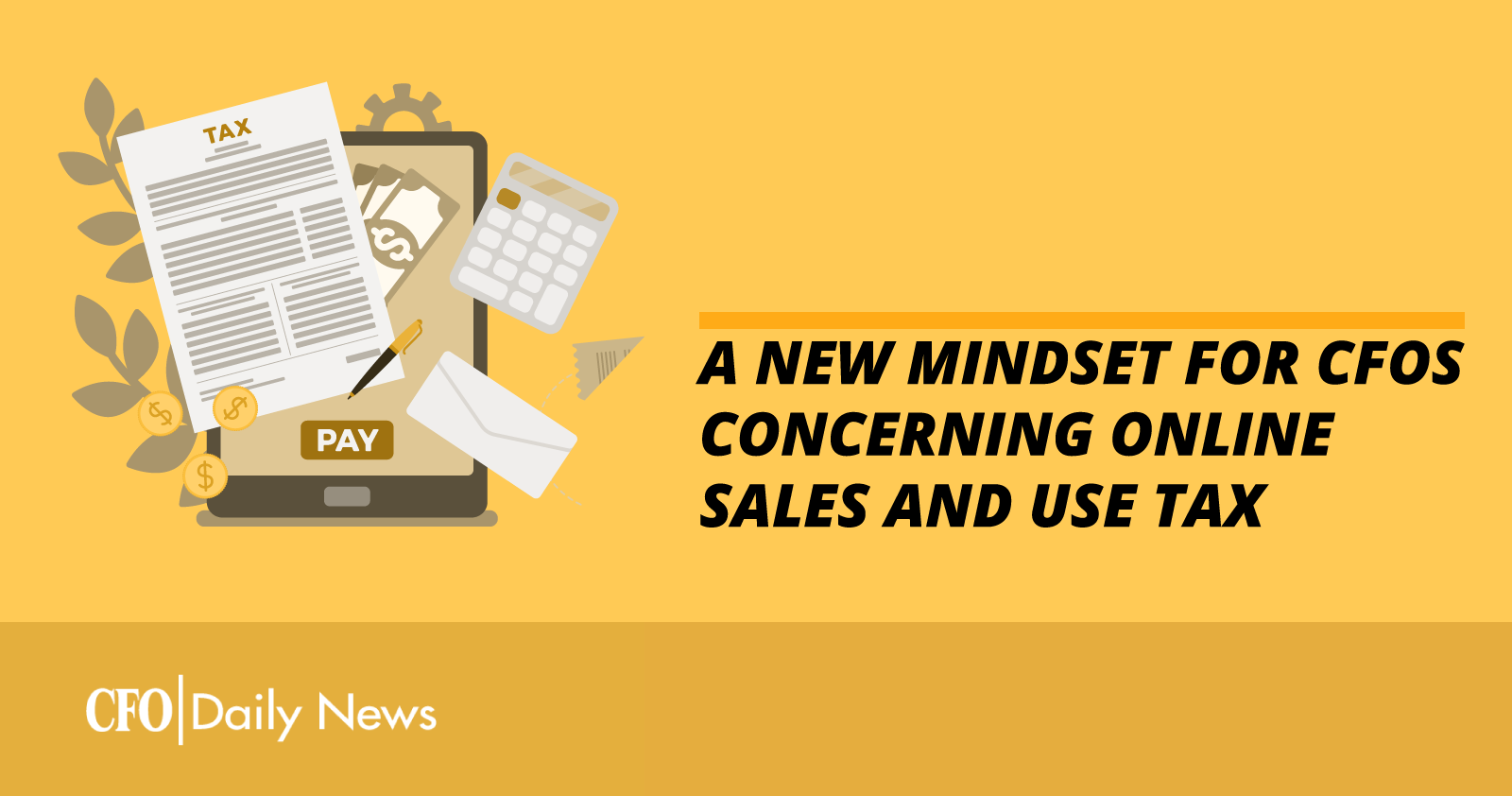 Finally! The last state holding out on economic nexus regulations for remote sellers and marketplace facilitators has pulled the trigger.

As we mentioned recently, Missouri was the only state with state-level sales tax that didn’t yet have sales tax collection requirements for online transactions.

Since 2018, the legislature has made many attempts to pass such a law. And finally, the governor has signed Senate Bill 153, which includes economic nexus requirements for both remote sellers and marketplace facilitators.

Beginning Jan. 1, 2023, remote sellers and marketplace facilitators that make at least $100,000 in sales of tangible personal property in Missouri annually must register and collect sales tax.

The good news is the law doesn’t technically go into effect for another 18 months. You have time to think about what business you’re doing in Missouri and evaluate where your gaps are, explains Scott Peterson, VP of U.S. Tax Policy at Avalara.

Looking specifically at Missouri, there’s a complicated sales and use tax regime. Remote sellers are collecting the seller’s use tax, not the sales tax. But many of the local governments in Missouri don’t have a use tax, Peterson explained. If they want to collect revenue for sales made into their jurisdiction, they have to add a use tax.

That’s the primary reason the legislature created the 18-month window in Missouri. They wanted local governments have time to hold elections to put a use tax in place. And since there are over 2,000 local jurisdictions and most of them don’t have a use tax, there could be a lot of elections between now and 2023, Peterson predicts. In turn, CFOs need to acknowledge the next 18 months will carry some risk.

In turn, A/R will need to keep track of local elections and potential rate changes. Your company could end up with new tax obligations even before the economic nexus regulations go into effect, simply because a city or special district puts in a use tax.

A/P needs to be vigilant too, Peterson says. It’s possible that some sellers saw the Missouri news and started collecting tax already. They missed the fact that it doesn’t go into effect until 2023. So A/P should be watching for what sellers are charging a Missouri use tax and make sure it’s legitimate. It’s something you see once in a while, and something to watch out for, because you don’t want to pay tax that isn’t legally due.

A different mindset for the future

Of course, this moment isn’t just about Missouri. It’s a monumental moment for the whole country, since all states with state-level sales tax have passed economic nexus regulations.

So what does the future tax landscape look like for companies? Where, more broadly, do CFOs’ heads need to be at going forward?

According to Peterson, CFOs and their staff should switch their mindset and assume they have to collect sales tax everywhere.

By making that the default thinking, companies will be much better off from a risk and safety perspective with economic nexus regulations, Peterson says.