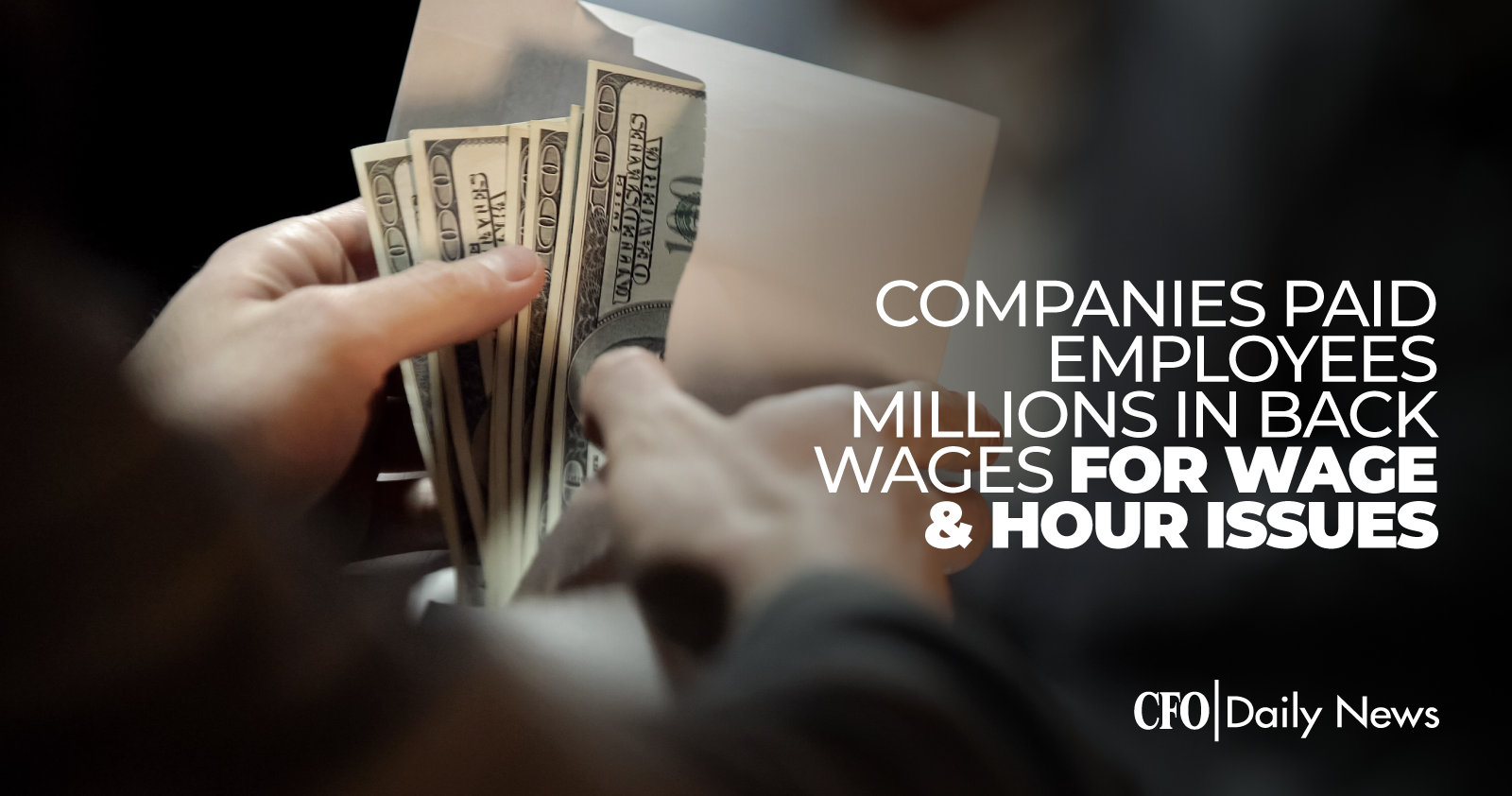 Even though the Dept. of Labor (DOL) went through a significant transition period after the election, it still managed to keep up with its enforcement efforts for Fair Labor Standards Act (FLSA) violations in 2021.

Make sure you and your Payroll team are aware of the FLSA violations the DOL’s been focusing on the most. That way, you can avoid scrutiny and costly legal battles in the new year.

When looking at the types of FLSA violations the DOL handled this year, most of them were minimum wage and overtime issues.

This past year, FLSA violations were common in what the DOL’s dubbed “low wage, high violation industries.” The top offenders were:

Along with FLSA violations, the agency also investigated a fair number of complaints involving the Family and Medical Leave Act (FMLA): 928 complaints were lodged in FY 2021. The top reasons were discrimination (281 complaints), termination (272 complaints) and refusal to grant FMLA leave (252 complaints).

Out of all FMLA complaints from employees, the DOL found 397 cases with valid violations that affected 429 employees. They received over $1.4 million in back wages.