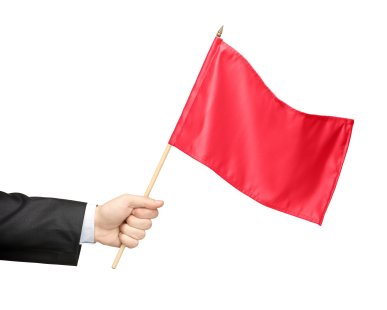 There are many steps employers can take to shield themselves from the upcoming wave of IRS Obamacare audits, but they can’t control what their peers and competitors are doing.

And unfortunately, in some cases, other businesses within your industry could trigger an ACA audit of your business.

Into a common bucket

That’s because, for audit purposes, the IRS is putting employers into control groups. Depending on which control group your business gets placed in, other companies could be directly responsible for you getting an unwanted visit from the IRS.

The idea behind control groups: If the IRS sees one business failing certain ACA compliance requirements, it assumes other business in that control group will be failing in the same way.

If you do wind up getting entangled in an ACA audit, there are things you can do to make the experience as (relatively) painless as possible.

Employment attorney Heather B. Abrigo, who works for Drinker Biddle’s Employee Benefits and Executive Compensation Practice Group, says employers must keep the following things in mind when it comes to an investigation from the feds. These tips — which were offered for handling a DOL investigation — apply regardless of whether you’re dealing with the IRS, the DOL or both.

1. Working with the feds is your best option

A number of things can trigger an investigation. If employers have an inkling of what the agency is looking for, it’s far better to be proactive in getting that info to the agency — rather than having them pry every single thing from the company. According to Abrigo, not only could this make the investigation less stressful, it’s also preferred by the feds, which could benefit the employer in the long run.

When employers fail to respond to the initial letter then the feds send out, then they’re are going to take drastic steps to get the info that they need.

Normally, an initial letter is followed by a request for a slew of documents. That means as soon as an employer receives that initial letter, it should immediately talk to all necessary departments, as well as any service provider and/or legal counsel, about organizing the documents the agency is likely to request. The more organized the info an employer gives, the less likely the agency is to intensely scrutinize everything, says Abrigo.