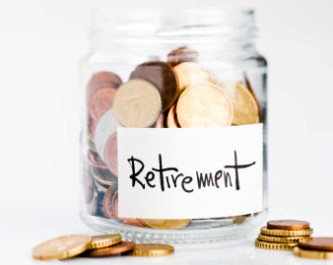 Many features of employer-sponsored 401(k)s vary greatly from company to company. So what does a “typical” 401(k) look like?

That’s what 401khelpcenter.com set out to uncover. To do it, the retirement information provider analyzed data from a number of sources. Here are some of the highlights of its research.

It wasn’t too long ago that virtually every 401k plan included a waiting period of six months to a year before new hires could sign up and start contributing. But long waiting periods are the exception rather than the norm nowadays.

In fact, 60% of employers now offer new hires immediate (one month or less at the company) eligibility in the company’s 401k.

Here are the other top eligibility requirements for 401k participation:

Auto features, target-dates on the rise

Increasingly, employers are relying on plan features like automatic enrollment and escalation to bolster employees’ 401k participation and contribution rates.

As for investment options, 72% of plan sponsors have life-cycle or target date funds (TDFs) set as their 401k’s default investment option. Another 13% have their default option set to balanced or lifestyle funds, the study found.

While there are an array of formulas employers use to determine the amount they’ll contribute to workers’ 401ks, the two most common were:

If you’re wondering how your company’s 401k participation compares to the average plan, 87% of eligible employees have money in their employer’s 401k, on average.