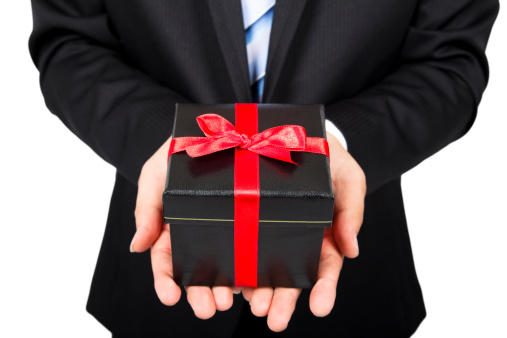 How’d you like to be the CFO who recovers millions of dollars for your company?

That’s a pleasure Karen Dobson had when she worked at Coca-Cola as the Director of Financial Support.

Since 2005, Coke’s A/P department managed to recover more than $24 million in credits – more than $2 million a year!

But those numbers aren’t just the result of having a Fortune 500’s bankroll. Under Dobson’s direction, the team managed to strategically pull money back into the company coffers.

Here’s what Dobson had them do – and you can too:

1. Don’t look at it as a mistake on A/P’s part. Some folks in A/P view credits as a sign they made a mistake and paid too much – and they’re afraid of leadership finding out.

That shouldn’t be the case, Dobson says. Not only are credits not always A/P’s fault, they’re also not something you want to leave sitting on the table.

2. Don’t stop to investigate why the credit’s necessary … As Dobson points out, sometimes all you know is that you paid more than you should – and all of your digging will likely only lead to lost time.

Instead of investigating, take the money and run with it.

3. … but if you know, record it. We’ll throw one caveat into Dobson’s previous tip: If you know why the credit happened, it’s worth making a note. Once you have a list of why credits emerge, you can look for trends that you can crack down on to prevent credits from happening.

4. Focus on your most critical vendors. If you only do business with Joe Schmo Inc. one time, it’s probably not worth going through your records to see if there are any discrepancies. The more often you use a vendor, the more likely it is you’ll have money sitting on the table.

5. Get help. Coca-Cola eventually invested in technology to help find, recover and track credits – a tool you might find pays for itself over time.