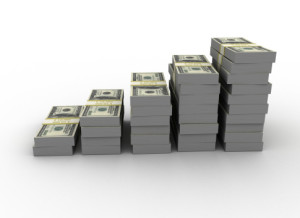 Most employers are chiefly concerned about steering clear of workplace laws, like those against discrimination and harassment — the ones that involve the EEOC. But there’s another federal agency that’s always on the prowl: the EPA.

EPA collected $205 million in federal penalties from companies in 2015, which was more than twice as much as it collected in 2014. The agency recently released its annual enforcement results for fiscal year 2015, and it revealed some of the trends in environmental policing.

Due to budget cuts, EPA has said in recent years it’ll focus on larger cases rather than several smaller ones. It showed in the 2015 results. There were 200 fewer inspections in 2015 compared to 2014. But EPA also settled more “high impact” and costly cases against larger companies, such as:

Other trends include EPA: