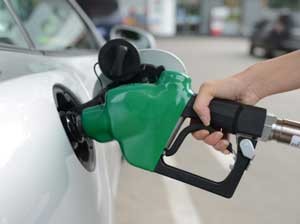 The IRS has announced the 2016 mileage rates – and they’re lower than in the recent past.

As for miles driven for medical or moving purposes, the rate is 19 cents per mile.

Compared to the last several years, those rates are markedly decreased.

Comparison through the years

Likewise, the medical and moving mileage rate is down from the 2015 rate of 23 cents per mile.

As for the charitable mileage rate, it’s been holding steady for years and continues to be 14 cents per mile.

Note: The charitable rate is based on statute, as opposed to the fixed and variable costs of operating a vehicle.