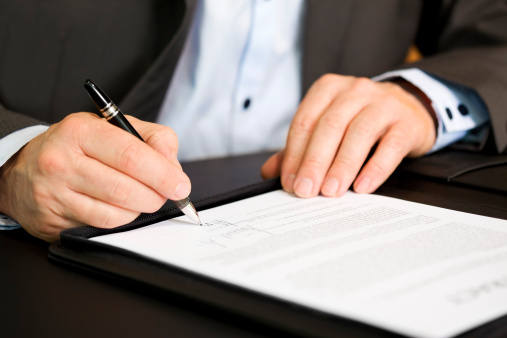 With just a few months remaining in 2015, the IRS has issued final versions of the forms and instructions you’ll need for Affordable Care Act (ACA) reporting.

A Form 1095-C should be filled out for each employee to indicate whether health insurance coverage was offered on a month-by-month basis. Both the employee and the IRS receive a copy.
Form 1094-C contains summary information and should be used to transmit the Forms 1095-C to the IRS.

During its October Payroll Industry Call, the IRS said the final versions of the forms and instructions, released Sept. 16, 2015, are similar to the drafts, released a month earlier.

The IRS noted that the instructions contain three charts with examples of errors and how to correct them.

Also, if you report incorrect or incomplete information – and you can show you made a good faith effort to comply with the law – the IRS will not impose penalties for 2015.

Good to know, as you get ready to tackle the forms for the first time.