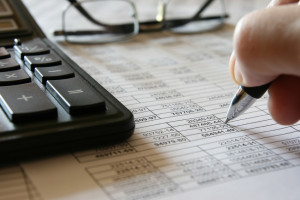 Finance departments across the country recently notched a couple of regulatory wins.

The arena: unclaimed property (UP).

Earlier this year, manufacturer Temple-Inland had been gouged more than $2 million by Delaware auditors for not having thorough UP records.

But a court recently called foul, saying the auditors were way out of line.

Win No. 2 impacts much of the country, and it came from the Uniform Law Commission – the folks in charge of recommending guidance for state UP laws.

They voted on revisions to the Uniform Unclaimed Property Act, which many states use as a guide.

That means you could soon see new UP leniency, depending on how states respond.

Assuming states comply with the recommendations, here are the changes on the horizon:

There was also a change that’ll mean a little extra work on Finance’s part.

In addition to sending mail notifications for due diligence, you’ll also need to send emails to notify vendors they have UP – if they have consented to receiving notifications that way.

What to do now

Here’s something to keep in mind: Many state legislatures open in late winter and early spring, so it may be a few months until they consider implementing these guidelines.

That means when the next big UP season rolls around – late October and early November – you should consider it business as usual.

Still, you’ll want to mark your calendar to check for your state’s updates to UP law in the spring.