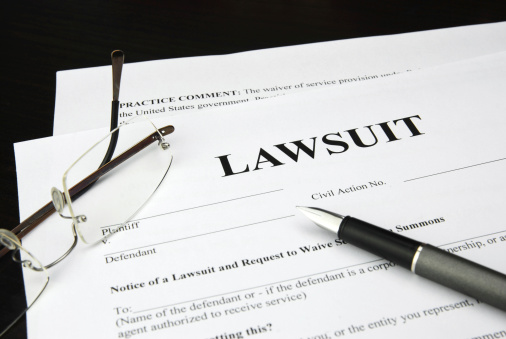 Those new OT rules you’ve been scrambling to prepare for? They’re being challenged in court.

Twenty-one states joined in a federal lawsuit that charges the Obama administration with overstepping its authority in rewriting the rules, which raise the overtime salary threshold from $23, 600 to $47,500 per year. The suit claims the change will place an undue burden on state budgets.

Just hours after the states’ suit was filed, a similar suit was filed by the U.S. Chamber of Commerce and other business groups. Both lawsuits were filed in the U.S. District Court for the Eastern District of Texas.

We are confident in the legality of all aspects of our final overtime rule. It is the result of a comprehensive, inclusive rule-making process. Despite the sound legal and policy footing on which the rule is constructed, the same interests that have stood in the way of middle-class Americans getting paid when they work extra are continuing their obstructionist tactics.

Partisan lawsuits filed today by 21 states and the U.S. Chamber of Commerce seek to prevent the Obama administration from making sure a long day’s work is rewarded with fair pay.

The overtime rule is designed to restore the intent of the Fair Labor Standards Act, the crown jewel of worker protections in the United States. The crown jewel has lost its luster over the years: in 1975, 62% of full time salaried workers had overtime protections based on their pay; today, just 7% have those protections – meaning that too few people are getting the overtime that the Fair Labor Standards Act intended. I look forward to vigorously defending our efforts to give more hardworking people a meaningful chance to get by.