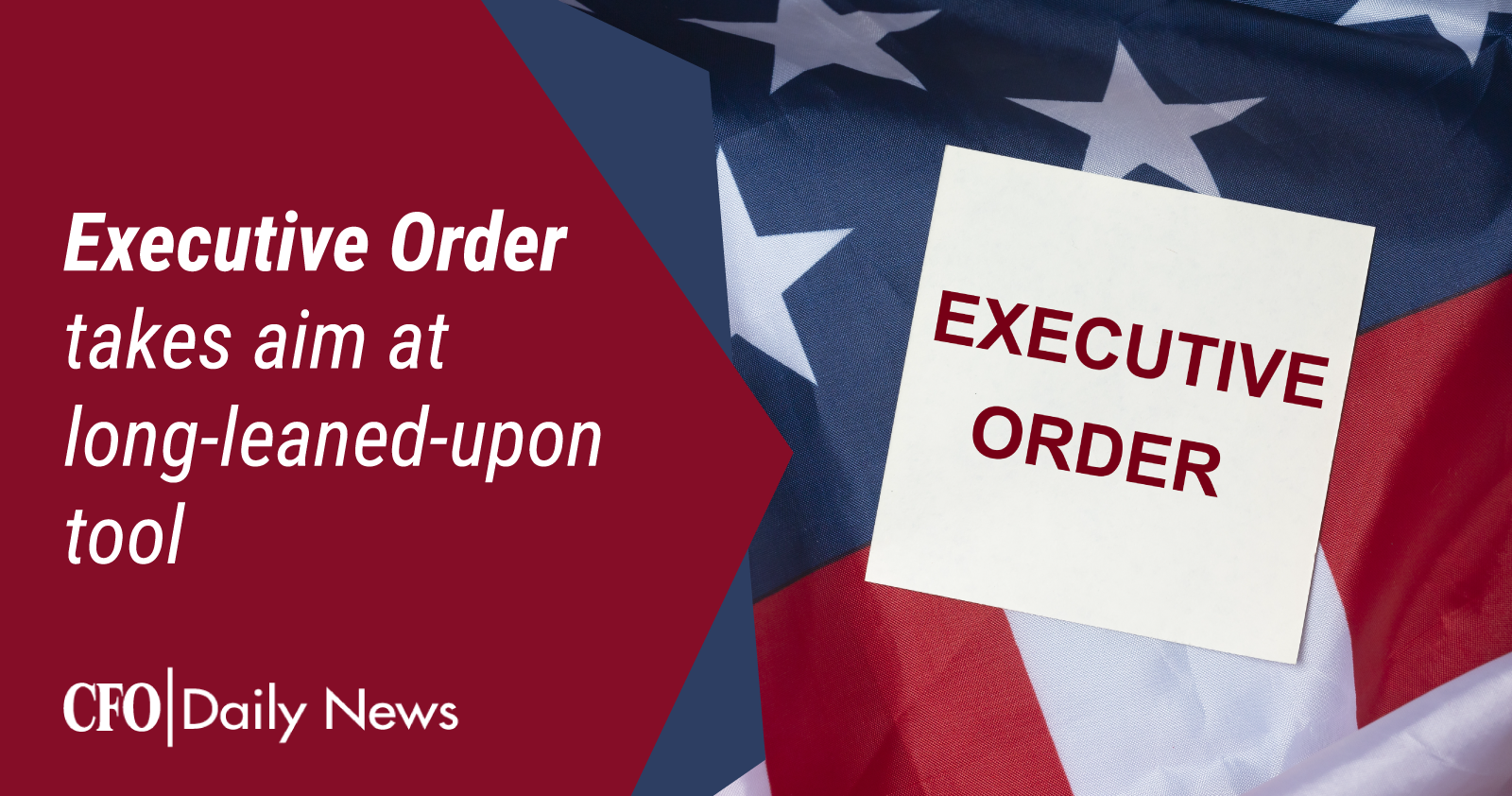 You likely rely on non-compete agreements to prevent (or at least slow) employees from leaving with customers and/or trade secrets. But that tool’s days are numbered.

The Biden Administration says non-competes prohibit “economic mobility” by limiting people’s ability to change jobs. And that in turn keeps wages down because folks can’t jump to a better paying position elsewhere.

Between 36 million and 60 million workers are currently bound to them.
How far the FTC will go remains to be seen. We’ll keep you posted.

Beware this common mistake with non-competes

Before non-competes get the heave-ho you want to make sure the ones you do have in place work in your company’s best interest.

One of the biggest things that sinks your peers? The language in the agreement itself. Watch out for these two specific issues that have landed other employers in court: