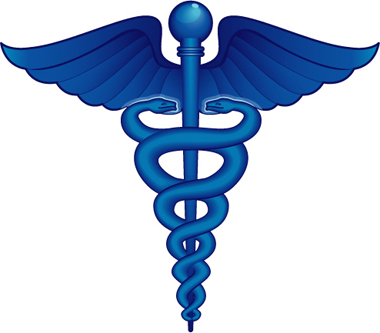 Many employers are under the impression that healthcare reform will essentially end the need for COBRA coverage, which is one of the few positives they see in the controversial law.

But some new research suggests that’s not likely to be the case.

As some firms know, a report by Kaiser Health News and the Chicago Tribune said it should be safe to assume that most people who qualify for COBRA will instead opt for the subsidized coverage on the exchanges.

However, that report fails to factor in a number of problems COBRA participants can run into should they opt to get coverage on an exchange.

Example: COBRA participants’ carriers may not be offered in some states on the exchanges.

When COBRA participants reside in a state that offers a state exchange and they opt to drop their COBRA coverage, they must use a policy offered in that state’s exchange.

And if the COBRA participant’s carrier isn’t available on his or her state exchange (carrier choice varies greatly from state to state), it’s easy to see how some people wouldn’t want to walk away from their COBRA coverage.

The above example is speculative. But the Rockland County Journal News recently ran a story about Anna Imperati, a COBRA participant who looked on the New York health exchange for insurance and opted to stick with COBRA. Her reasons:

Difficulty finding an in-network doctor. In addition to determining carrier availability, COBRA participants must find out whether their current doctor is in-network in state exchange plans. For Imperati, the process was anything but simple.

Unaffordable coverage … even with the subsidy. In order for the exchange coverage to be truly affordable, participants will generally need to qualify for a sizeable subsidy.

So, based on a cost-estimator on the exchange site, the Journal News determined Imperati would pay between $276 to $588 for a health reform silver plan, which would cover about 70% of her healthcare costs; and up to $847 per month for a platinum plan that would cover 90% of her health costs.

These amounts were actually more expensive than her COBRA coverage.