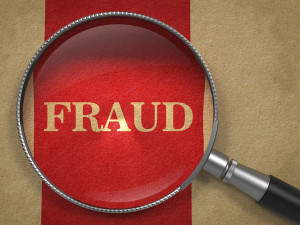 When Finance rolls out a system conversion, the last thing it expects is a months-long fraud investigation!

That’s what recently happened to the accounting department for St. Francois County, MO.

And failed technology wasn’t to blame – it was a lack of communication.

See how easily it can happen so you can make sure any conversion plans you may have don’t get sunk.

The county was automating its mostly-manual purchasing process, which included adding e-signatures for purchase approvals.

Naturally, all department heads were required to receive training on the new system. And they did … except for one.

She claimed she had trouble coordinating a time and asked that her admin be trained on it so the admin could teach her at a later date.

However, the admin lacked security clearance so she was never trained.

Cut to months later when this manager realizes she hasn’t been seeing any purchases for approval, only to find they had been e-signed for … by her!

Now the county auditor is embroiled in a long investigation to determine not only where the process broke down, but if there was any intentional foul play.

It’s ongoing, but so far major communication breakdowns have been ID’d:

1. No one realized that manager wasn’t trained.

2. Finance failed to explain that they should run a parallel process (paper and the system) until she was up to speed.