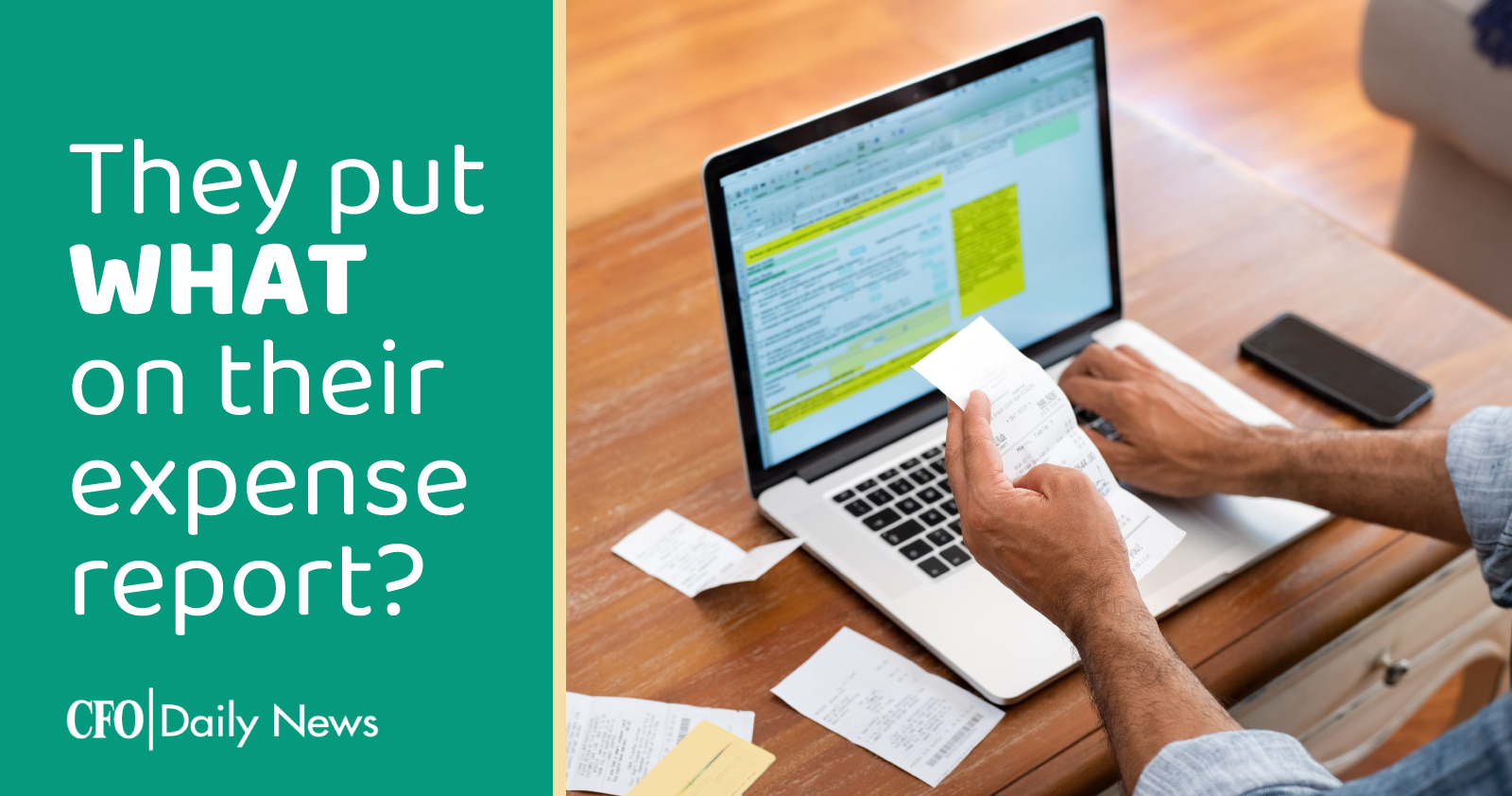 One thing the pandemic didn’t slow down? Employee attempts to submit some outrageous expenses for reimbursement.

Spend management and risk mitigation technology expert Oversight recently released its Top 10 Most Shocking Expenses list. And it’s got some doozies on it!

In fact, we were able to pull 20 rather “creative” expenses from it.

While your A/P team has likely seen some new expenses pop up on reports this past year, hopefully they weren’t any of these:

It’s not just the outrageous expenses that are troublesome

Yes, those wild expenses can be troublesome. But they’re pretty easy to spot.

More troubling: Before the pandemic companies lost an average of $7 million in T&E and P-card fraud for every $1 billion of revenue generated. That’s according to Oversight’s proprietary spend data.

And there’s more to come. Your peers have seen a 292% increase in T&E violation rates since the start of the pandemic. A/P and approving managers need to be more vigilant than ever.