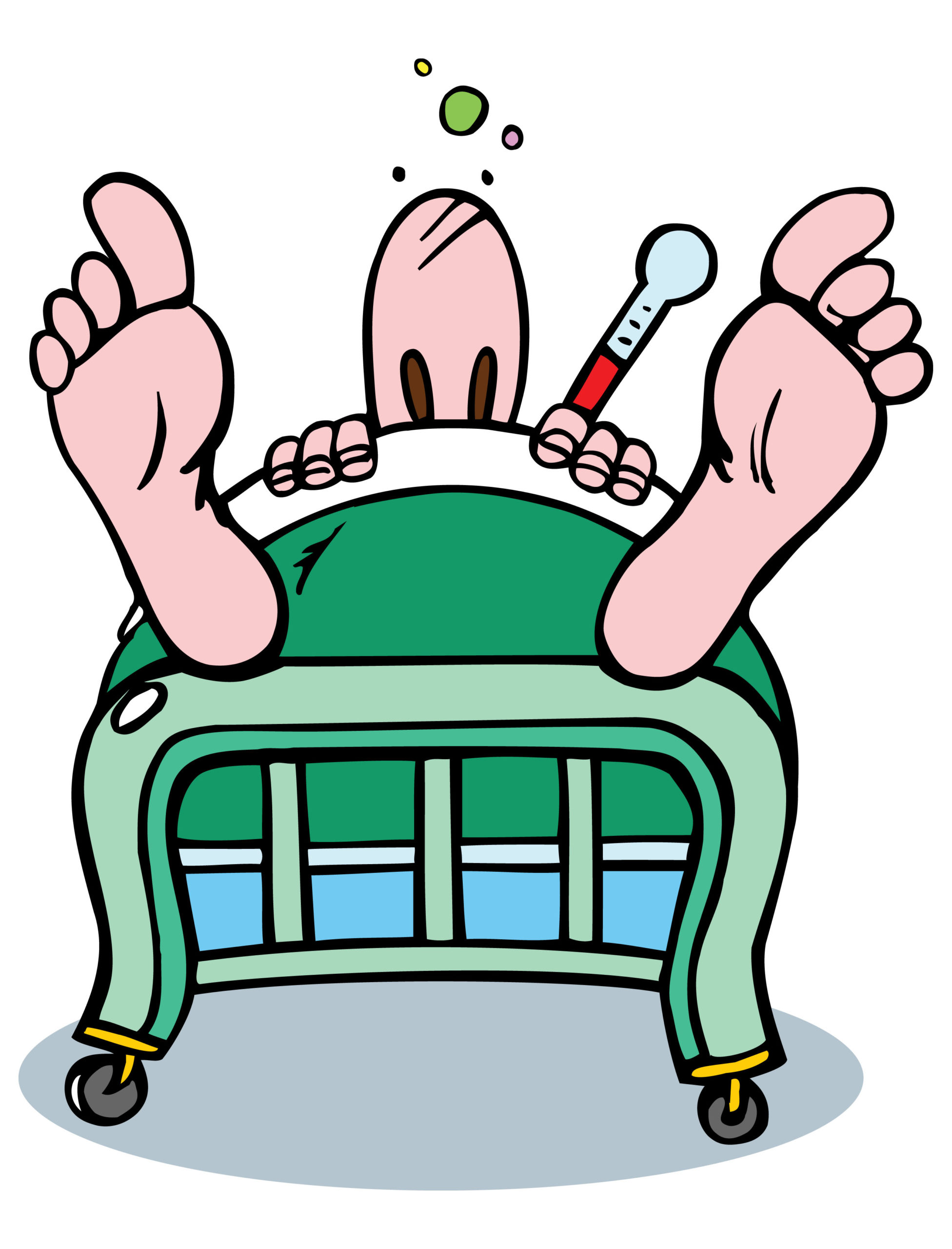 News flash: A substantial number of your Finance people who call in sick … probably aren’t. While you recover from the shock of this disclosure, check out CareerBuilder’s new research on employees’ sick day usage — including the most bizarre excuses employers have ever heard.

According to the CareerBuilder survey, 38% of employees have called in to work sick when they’re feeling well in the past year, up from 28% last year.

But that dull stuff isn’t why you’re reading this post, right? You’re looking for the crackbrain excuses employees have offered to explain their absences. So here they are:

The most popular months for employees to call in sick continue to be December (20%), January (15%) and February (14%), on par with last year’s survey results. And while less than 1 in 10 employees (9%) say they have never faked being sick during the holidays, those that do most often say it’s to spend time with family and friends (68%), while others wanted to holiday shop (21%) or decorate for the season (9%).

‘The man’ is watching

While most employers claim to trust their employees, one in three employers (33%) have checked to see if an employee was telling the truth after calling in sick this year, compared to 31% last year. Of these employers, asking to see a doctor’s note was the most popular way to find out of the absence was based in truth (67%), followed by calling the employee (49%) and checking the employee’s social media posts (32%).

More than 1 in 5 employers (22%) have fired an employee for calling in sick with a fake excuse, an increase from last year (18%).

To keep an eye on questionable behavior, employers are going online. Thirty-three percent of all employers have caught an employee lying about being sick by checking their social media accounts, and of those, 26% have fired the employee.

The national survey was conducted online by Harris Poll on behalf of CareerBuilder, and included 3,321 full-time workers and 2,326 hiring managers and human resource professionals across industries and company sizes.