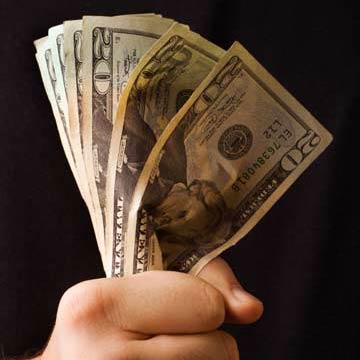 Yes, companies plan to give raises to the rank-and-file in the coming year, but that’s not where most of the money’s going to go. The major story right now: variable pay.

According to the Aon Hewitt report, salaried exempt workers are expected to get a 3% bump in base pay in 2016.

Other studies confirm this projected increase. A separate salary report by WorldatWork projected a 3.1% increase in base pay next year for employees. That study included nonexempt hourly and salaried workers as well as exempt salaried and executive employees.

The Aon Hewitt study projected that variable pay – bonuses and other cash awards – is expected to jump 12.7% next year for employers.

The trend of using variable pay has been growing steadily in recent years – and with good reason.

It allows firms to recognize and reward top performers for their efforts without the fixed costs associated with across-the-board pay increases.

One caution about setting up performance-based bonuses: Be sure the criteria doesn’t inadvertently reward the wrong behaviors. For example, if a bonus is based solely on how much money staffers save their departments in a year, some employees may cut corners on quality or service to reach the goal.

According to Aon Hewitt’s survey, workers in some U.S. cities can expect to see salary increases higher than the national average in 2016. These cities include: