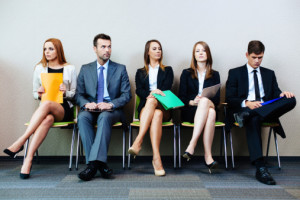 Just when you were figuring out how to handle Millennials in the workplace … in comes Generation Z!

Seventeen million of these folks, born from 1997 on, are now adults entering the workforce.

And in many ways they’re extremely different from any other generation.

As these folks become everything from your new payroll clerk to your next auditor, here’s what you need to know.

Wanted: financial stability above all else

As with Baby Boomers and GenXers, you never want to paint an entire generation with a broad brush. But there are some very distinct trends among GenZers that you’ll need to be aware of: