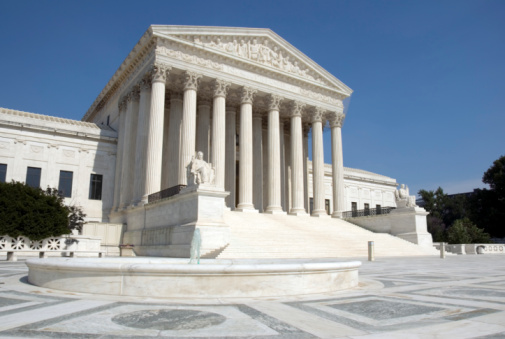 When the High Court ruled in favor of a baker who refused to put together a wedding cake for a same-sex couple because of his religious beliefs, it made national news – and put employers everywhere in a tricky spot regarding free speech.

It also left things pretty open-ended on the issue of Free Speech.

‘Further elaboration in all courts’

In fact, in the ruling Justice Anthony Kennedy wrote:

“the outcome of cases like this in other circumstances must await further elaboration in the courts, all in the context of recognizing that these disputes must be resolved with tolerance, without undue disrespect to sincere religious beliefs, and without subjecting gay persons to indignities when they seek goods and services in an open market.”

As SHRM reported recently, this ruling is especially troubling for employers that just want to stay in compliance.

Because firms need to be aware of the various anti-discrimination laws in different states, as the trend of bolstering protections based on sexual orientation and gender identity is only expected to gain traction moving forward.

On the other hand, this ruling shows firms also have obligations to make reasonable accommodations for workers’ sincerely held religious beliefs.

Those two components can appear contradictory at times. And because this ruling didn’t answer any key questions about the tension between LGBT rights and the First Amendment right to free speech, we’re likely to see more legal challenges in the future.

This post was initially published on our sister site, HR Morning.