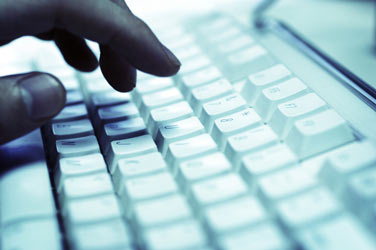 It’s long been said that A/P is a cost center. But it certainly doesn’t have to cost this much!

Several recent examples in the news show what happens when A/P policies or procedures go off the rails. Some are gigantic, high-profile examples; others occurred on a much smaller, but still damaging, scale.

And while we’re sure you run a tight ship, missteps do happen.

Take a look at two recent instances where events in A/P situations got out of hand and how you can ensure you avoid a similar fate in your finance department.

Cautionary Tale No. 1: The VA scandal

Probably much of what you know about the current scandal at the Department of Veterans Affairs centers around the delays in care many veterans were subjected to. But did you know that the troubles extend into Finance, specifically Accounts Payable?

During fiscal years 2012 and 2013, it turns out the agency’s p-card holders made about 15,600 possibly unauthorized transactions. That’s according to a new report by the feds Office of Inspector General.

The price of those questionable transactions: approximately $85.6 million.

Of course it’s unlikely you’re working on that kind of scale in your own organization. But if you use a purchasing card or corporate credit card to streamline your purchasing process, you could be at risk for abuse.

So what went wrong? Check out three of the problems the report uncovered:

In order to keep your own company out of a mess like this one:

An eight-figure abuse might be a lot to comprehend, but there are instances that are a lot more relatable … and probably happening a lot more frequently.

What went down: Invoices were submitted for racing car parts that were never delivered to customers. Long-term and trusted employee Lee Smith created a series of bogus emails, demanding payment for those parts. The only thing was, the remittance addresses were addresses for Smith’s family members!

All told the company was out 26,000 British pounds or $43,537 before the fraud was uncovered. Smith was sentenced to 21 months in prison for each of the four counts against him.

In order to keep your company out of a mess like this one: