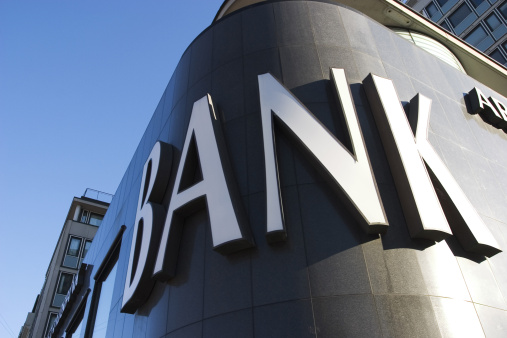 Usually you have to wait for the end of the year for all those lists and countdowns. But two just-released lists will be of particular interest to CFOs.

Because they rank two of the most important factors in finance execs’ world:

First, KPMG has ranked which cities offer the most favorable tax structures for businesses. Next, the folks at American Banker compiled a list of banks by reputation.

So did where you work and/or your bank make the list? Take a look at the findings.

List 1: The cities that are best for your business tax-wise

When it comes to business taxes, not all cities are created equal. Some are much more conducive to doing business than others.

And the folks at KMPG will tell you just which ones they are. The 2014 Competitive Alternatives: Focus on Tax ranks cities by their size and tax burdens on businesses. Did your city make the cut?

Cities with populations between 1 million and 2 million people:

Cities with populations under 1 million people:

Of course you’re not going to pull up stakes if your state didn’t make the list. But these findings could well influence you in everything from areas for possible expansion to evaluating potential new trading partners.

Perhaps even more impactful on a CFO’s day-to-day life: the bank your company uses.

And there’s a new list out that can help you see how your financial institution ranks, both from the people who use them and the ones that don’t.

American Banker has just come out with its annual Survey of Bank Reputations. Take a look at who bolted to the front of the pack this year.

So how did your bank fare?

Perhaps even more insightful than which banks landed on the list this year are the changes in rankings when compared to a year ago.

Banks that experienced the biggest reputation improvements this year were Wells Fargo, BBVA Compass and Bank of America.

On the other hand, BMO Harris Bank, Fifth Third Bank and SunTrust banks took the largest dives in reputation among their customers. That might send up some red flags if you bank with them or some of your major customers do.