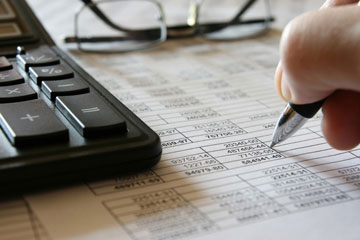 Your Payroll staffers know that keeping up with garnishment laws can seem like a full-time job unto itself. State laws vary, and sometimes greatly, in how you should handle this aspect of employees’ pay.

And when it comes time to collect fees to cover garnishment costs, it’s hard to be sure of what’s allowed.

Fortunately, the Uniform Law Commission (ULC), an organization that crafts model legislation, is getting ready to offer help in the form of its proposed Wage Garnishment Act.

First, the ULC points out why standardizing administrative fees is so important.

Not only are there differences in the fee amounts for each state, there are also variations in how those fees are collected:

But these fees are often tied to old inflation and minimum wage figures – which means companies may be getting shortchanged.

With that in mind, ULC wants the Wage Garnishment Act to better help companies deal with the costs of collecting garnishment fees.

This could be a win-win: Since garnishments are getting larger and larger, it would help companies better handle the costs of long-term orders and avoid the surprise of a one-time fee for employees.

What to do now

Whether the Wage Garnishment Act is accepted or not remains to be seen. In the meantime, your Payroll staffers should make sure they’re doing everything they can to make the fee process less confusing.

They should be sure to: