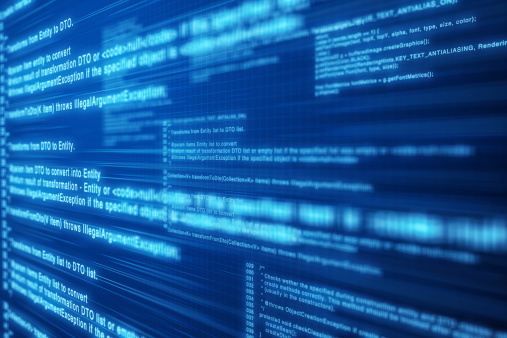 OK, to be fair, it’s not just Finance staffers. But employees, Finance ones included, are taking some very risky chances when using company owned technology.

And the techies are not happy. In fact 92% of IT professionals in a recent study by TeamViewer said they’ve seen instances of “bad behavior” by employees on company computers.

You probably shouldn’t be happy either, because it’s exposing your company to a whole host of potentially very expensive problems.

Check out the specifics of what the study revealed and how you can keep your finance staffers from making tech trouble.

Take notice around your department over the next day or two – did you catch a glimpse of any of these bad behaviors:

And those actions aren’t without consequences – many of them pretty costly for your company. Nine of 10 IT pros said they’ve seen damage to company equipment as a result. Specifically:

Not a single one of those makes the list of conditions conducive to doing business.

So what can you do about it?

Your best course of action

Protecting your company, its info and its technologies can be a full-time job these days. To make it more manageable for those of us not charged with running IT, consider these strategies: