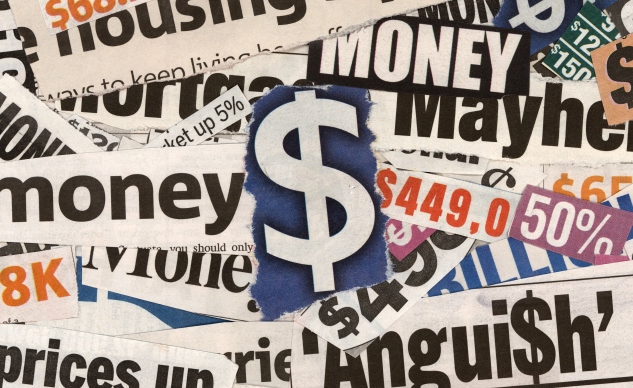 The Department of Labor’s (DOL) overtime rule isn’t dead yet. In fact, a big ally recently stepped up.

The nation’s largest union federation, the AFL-CIO, just reminded the Trump administration that it plans to fight any attempts to overhaul the changes the Obama administration put in place.

Specifically, the AFL-CIO plans to sue the Trump-run DOL if it “dilutes” the final overtime rule that was slated to take effect in December of 2016.

What does the federation consider a dilution of the overtime rule? AFL-CIO President Richard Trumka says any changes by the Trump administration that attempt to lower the salary threshold under the Obama-era rule will lead to legal action by the federation.

On top of the threat of legal action, the AFL-CIO said it plans to defend the overtime changes in court (the regs are currently on hold as a result of a court injunction).

Trumka believes taking the overtime expansion away from even one applicable worker could have devastating effects and said, “anything that dilutes it [the DOL’s new overtime regs] is bad.”

During his DOL secretary confirmation hearing, despite attempting to dodge queries about whether the Trump administration would defend the overtime rule in court, Acosta did seem to at least indicate that he feels there are problems with the FLSA’s salary threshold under the old overtime rules.

He said it was unfortunate the threshold hadn’t been updated since 2004 and promised those at the hearing he was:

“very sensitive to the fact that it hasn’t been updated since 2004. We now see an update that is a very large revision and something that needs to be considered is the impact it has on the economy, on nonprofits, on geographic areas that have lower wages.”

However, Acosta did say doubling the amount would not only create “a stress on the system,” it might also overstep the DOL’s legal authority.

Legal experts seem to surmise that Acosta’s comment hints at increasing the salary threshold to somewhere between the amount set by George W. Bush in 2004 and the increase finalized by President Obama in 2016.

If that’s the case, Acosta could still face legal action from the AFL-CIO.

Info: A previous version of this article was published at our sister website, HR Benefits Alert.