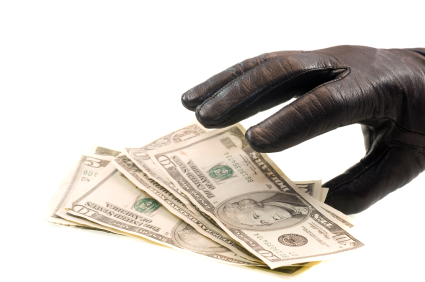 EFI didn’t have much trouble agreeing on compensation with the workers. Turns out the company EFI paid the workers a measly $1.21 an hour – about the same rate they earn in India.

It didn’t take long before the feds found out. The Labor Department fined the company $3,500 – yes, you read that right – for violating federal minimum wage laws.

EFI must also pay the workers $40,000 in back wages. The $40K fine shouldn’t put a dent in the coffers since EFI’s 2nd Quarter earnings were in the neighborhood of $200 million!

The company’s excuse for its minimum wage gaffe was priceless:

“We unintentionally overlooked laws that require even foreign employees to be paid based on local U.S. standards.”

For the last few months, tech gurus like Bill Gates and Mark Zuckerberg have been pushing the White House and Capitol Hill for more H-1B visas so they can hire a lot more foreign workers.

President Obama and many Democrats and Republicans seem open to the argument that Silicon Valley doesn’t have enough qualified tech workers to compete.

Microsoft laying off thousands of workers this past year may belie that point a bit. As do recent reports  showing there are more than enough qualified, American-born IT job candidates out there.

Just not enough of them that will put up with working for $1.21 an hour …