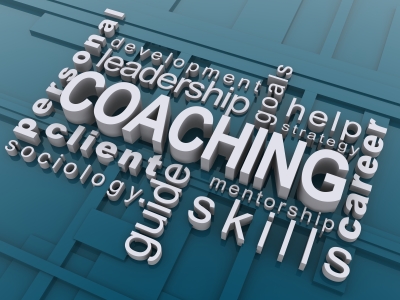 Looking for ways to reward staffers for a job well done?

Well then, you might want to skip the cash.

Some studies show that cash rewards, such as bonuses, have no effect on performance, and may hurt in some instances.

So if it’s not cash that gets the best performance out of staffers, then
what motivates them?

Giving staffers the ability to choose how they do their jobs and complete tasks is an easy way to motivate them.

Seek out their ideas on how to improve facility processes and let them try those ideas out.

One way to do it: One facility gives staffers one day a month to work on a project they choose and report the results at the end of the day. That empowers workers and generates ideas for improvement.

Leaders say the majority of staffers want to learn and grow.

So it pays to continue to challenge them to try new things and succeed.

One way to do it: Cross-train workers in another department. Have them spend a day working in the warehouse, for example. It’ll keep them interested in their work, and teach them how your company functions as a whole.

3. A sense of purpose

One of the best ways to get staffers to work hard is to give them a sense of purpose.

It’s important for workers to feel like they’re doing something bigger than their jobs.

One way to do it: Have facility staffers write a brief mission statement describing their goals.

Then explain how their goals are in line with the company’s mission statement and how they’re helping the company succeed.

Linking the success of the company to the daily tasks your workers do will generate a sense of purpose that’ll drive your staffers to work harder.

And it doesn’t cost your company a dime.