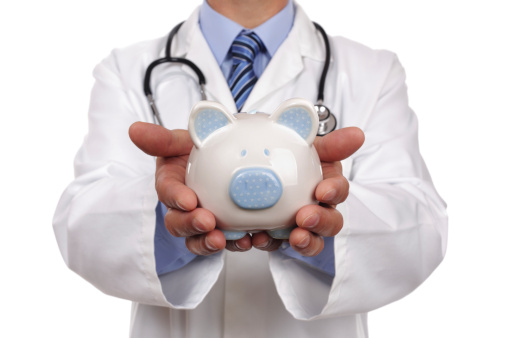 Although Republicans couldn’t agree on a wholesale Obamacare repeal bill, they did have consensus on one very important healthcare issue: HSAs and the changes that need to be made to these insurance vehicles.

According to attorney and Associate Director at the International Foundation, Adam Abelson, the GOP’s common ground on HSAs could lead to the following changes:

The limits for HSAs in 2018, which are set by federal regs, would be nearly doubled under GOP legislation to $6,550 for single coverage and $13,100 for family coverage.

In an effort to help older Americans bolster contributions to HSAs and plan adequately for retirement, allowing spouses to make catch-up contributions was proposed.

Under a minor ACA reg, OTC meds are currently only considered a covered expense for HSAs (and FSAs, HRAs) if they are prescribed by a doctor.

4. A decrease in the nonqualified HSA distribution penalty

Under the ACA, the penalty for using HSA funds for anything other than a qualified medical expense before the age of 65 doubled, from 10% to 20%. Both ACA repeal bills sought to lower that penalty back down to 10%.