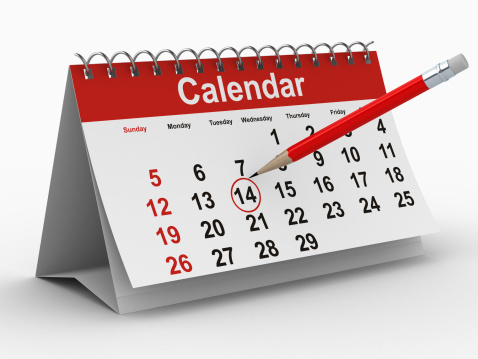 The feds avoided a shutdown with its 11th hour spending bill, but it’s exponentially increased Finance’s to-do list in the process!

The Tax Increase Prevention Act of 2014, aka the “CRomnibus,” bill contained over 50 tax break extenders for both individuals and businesses.

Which means that any company that wants to take advantage — and there are some of you who will really want to jump on – has just days to make it happen.

No time to waste

Here’s a rundown of the 7 most Finance-impacting changes:

Take a look at those invoices! Your company can expense of up to $500,000 on tangible business equipment you bought and put into service between Jan. 1 and Dec. 31, 2014.

If your business conducted any research and development activity this year, your company can again claim a tax credit for it in 2014.

If your company invested in economically struggling areas in 2014, you’re entitled to this tax credit.

This is one worth asking Payroll and HR about. Businesses that hired military veterans this past year are once-again entitled to a business tax break on their wages.

Extension of internet sales and use tax moratorium

Let A/P know they shouldn’t be seeing any new sales or use taxes on internet access … at least for a while.

The ban on state and local governments imposing sales or use taxes on internet access expired in November. But the new spending bill extends it for one more year.

A/P will not be thrilled with this development – because they could end up making complicated retroactive reimbursements.

The bill reinstated the transportation fringe benefits parity for mass transit users so it matches the nontaxable $250 per month limit for parking. Remember, though: This is for 2014 only – the new 2015 limits aren’t impacted.

Be forewarned: Many insiders believe this will be a real challenge for companies’ accounting systems.