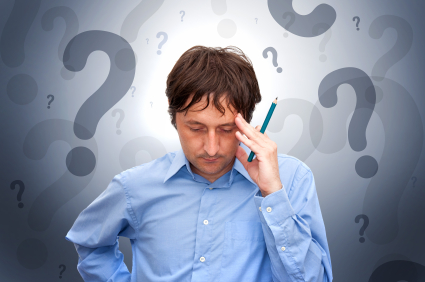 It’s not easy to find the best and brightest Finance staffers. But would you still extend an offer if the candidate asked you to share an ice cream cone?

CareerBuilder has once again done yeoman’s work by collecting stories of weird and wacky things job candidates have done in their interviews. You want to hear about a candidate dressing up in a Halloween costume for an interview? They got that. A candidate kissing a hiring manager? You know it’s on the list.

What else could there possibly be? Check out this list, and you’ll see. Warning: Zaniness ahead!

So what behavior should you look for in a job interview candidate? Well, the old rules remain: They should know a little about your company and what you do to show they’ve done their research. They should ask questions. And a thank-you note goes a long way.

Just so long as they don’t mail you money in the same envelope the thank-you note comes in!