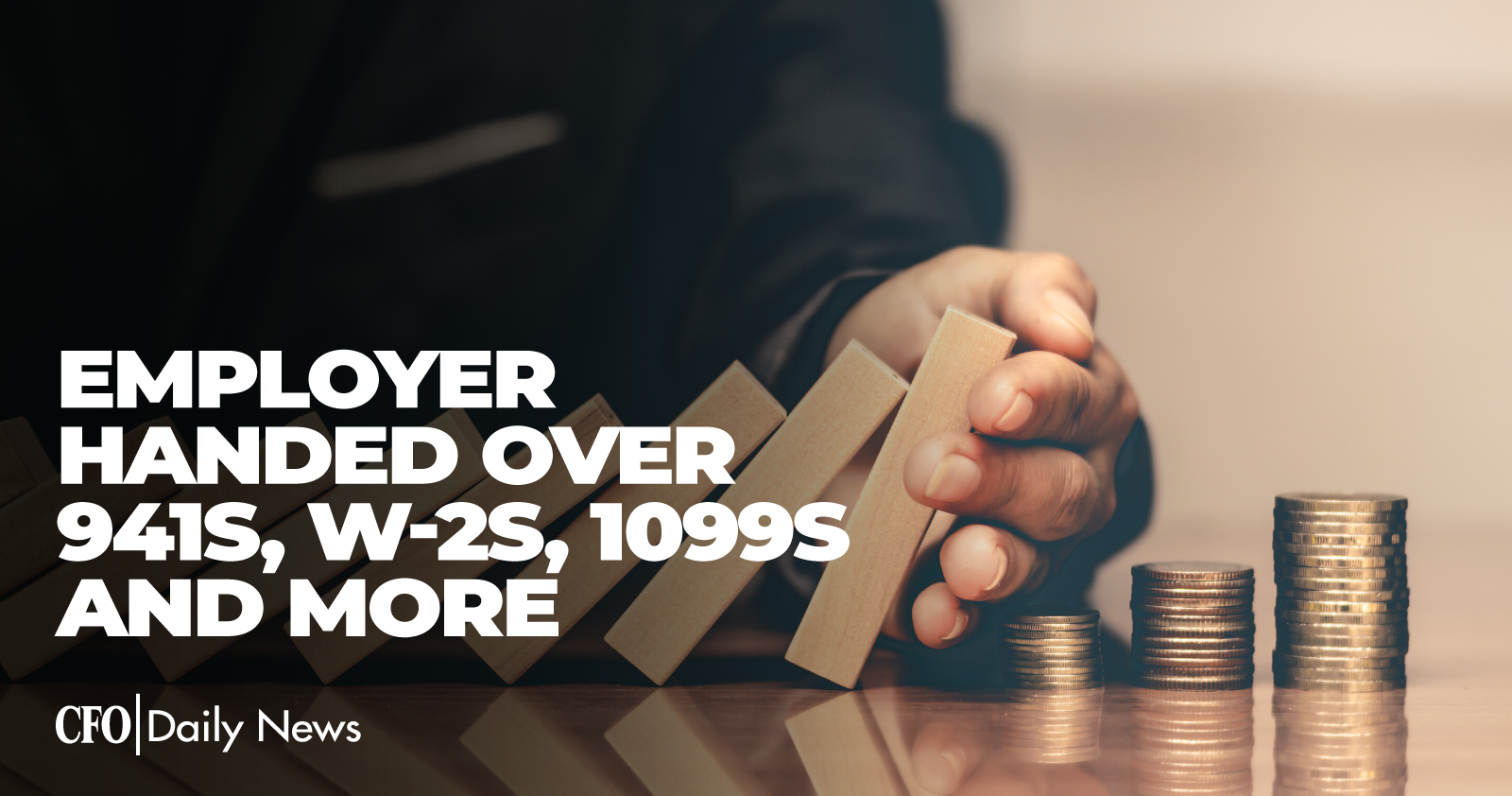 An audit can be stressful and costly, especially if problems surface.

One construction and carpentry company recently found that out firsthand, when an audit revealed a fringe benefits shortfall.

In Raines v. Builders Alliance Inc., under the terms of a Collective Bargaining Agreement (CBA), the Minnesota employer needed to make fringe benefit contributions to several funds, including a pension fund.

When the trustees of the funds initiated an audit, they requested the following information from the employer:

So, the auditor sent an invoice to the company for $74,065.53 in unpaid fringe benefit contributions. The company argued in court that it owed less than that, but lost.

A word of caution: An employer subject to a CBA, the Davis-Bacon Act, ERISA and other laws may face overlapping or similar requirements involving fringe benefits.

To make the situation more challenging, the rules can, and do, change quickly. One recent example: When the Taxpayer Certainty and Disaster Tax Relief Act of 2020 became law, that allowed employers to do away with the use-it-or-lose-it aspect of flexible spending arrangements.

Remember, a company that may follow certain laws to a T isn’t off the hook for violations of other laws.