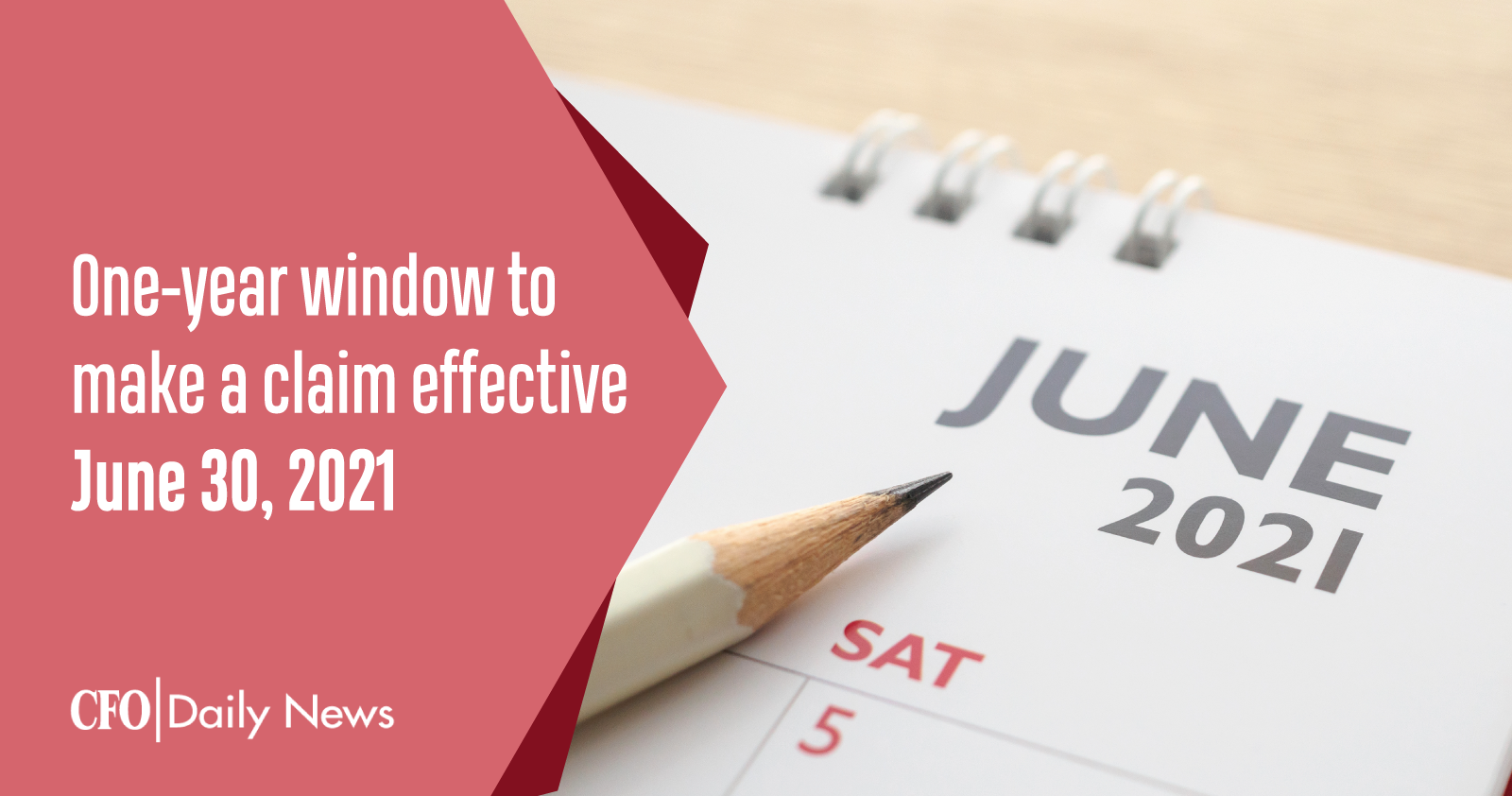 Have an Automated Clearinghouse payment dispute? Then your company will have to act fast.

Nacha has a new rule that limits the timeframe a Receiving Depository Financial Institution (RDFI) can make a claim against the originating institution’s authorization warranty.

And it became effective June 30th.

You now have one year from the settlement date of the entry to make a claim on entries. That applies to non-consumer accounts.

That’s a hard-and-fast deadline. Even if you discovered a troublesome transaction from March 2021 (before the new rule kicked in) you still only have a year from that date.

In the past you had unlimited time to take issue with a transaction. But Nacha made the change so that the Automated Clearinghouse window parallels the dispute limits for other transaction types.

Note: The new rule changes nothing about the timeframe for RFIDs to return those unauthorized debits.