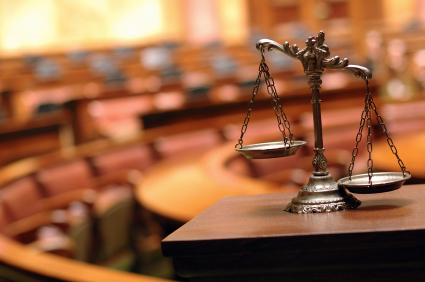 Most days you may feel like employees’ cell phones are surgically attached to their hands – at their desks, in meetings, even in the company restroom! But beware: Those little devices can saddle you with a big legal bill.

How big? Try $5.4 million. That’s how much one of your peers is paying out in settlement to a group of its employees – and it’s all because of their cell phones.

Specifically, facility management company ABM Industries is in hot water for requiring employees to use their personal cell phones on the job without reimbursing them for it.

The employer only expected folks to use their phones for minutes a day at the most. So even savvy businesses could fall into the same trap.

Here are the specifics of this case as well as what you need to watch out for so you don’t meet a similar fate.

It’s not like ABM expected its employees to be on their phones 40 hours a week. The company asked their janitorial staffers to clock in and out via their personal smartphones. They were also supposed to use their own phones to send any messages to their supervisors.

That’s not something many companies would think twice about – realistically it probably took less than five minutes a day.

But because employees were required to use their personal phones for these tasks, they should have been compensated for data and cell phone costs under the California labor code.

The kicker: That $5.4 million settlement could’ve been much worse. If the company had taken its chances and gone to trial with the case, it stood to lose $17.7 million as the payout.

While this was state law specific to California, many states have laws on the books requiring employers to compensate employees for any mandatory work tools.

Your first step in guarding against a similar fate is thinking about all the possible exposures. Ask these questions to see if your company is vulnerable:

Even if you don’t think you have any of these scenarios, you might want to check with individual department supervisors – there could be things going on in their departments that could be an exposure.

What to do next

In the case of California, where this suit was brought, employers must reimburse their people for “some reasonable percentage” of their cell phone bills if the employer requires them to use their devices for a business purpose – whether or not an employee incurs any costs!

First, you’ll want to see what your own state’s laws are to find out its position.

If your company is responsible for covering these costs, you’ll need to decide whether you expect employees to submit expense reports or determine a realistic percentage that reflects the required usage.