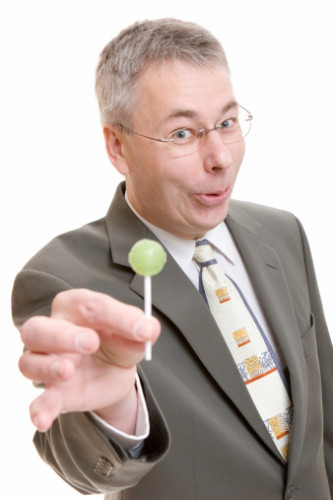 Problem is, an alarming number of companies aren’t clearly communicating just what it takes for their staffers to move up within the company.

In fact, under one quarter (16%) of organizations communicate their promotional policies to the entire workforce.

That’s according the Promotional Guidelines study by WorldatWork, an HR/total rewards association.

Despite the fact that many companies fail to communicate the ins and outs of what it takes to get promoted, most have clear guidelines on just what their promotions entail.

Here are some of the highlights from the WorldatWork study:

The study also found that while most employers had tenure requirements before employees were eligible for a promotion, almost half allowed promotions right away.

Failing to properly communicate with prospective and current employees about what it takes to advance can hurt your company in a number of ways.

Example: Morale, productivity and even retention can take a serious hit because employees aren’t clear about what it takes to achieve the goals they’re working toward.

Plus, applicants may be hesitant to work for an organization that fails to spell out what it’ll take to move up.

Best bet: Review current policies to make sure it’s clear to all workers what various promotions include and what it takes for people to get promoted – then revise accordingly.

A word of caution: Title-only promotions can hurt productivity and even lead to a blatant lack of respect for management if employees feel they’re being taken advantage of.