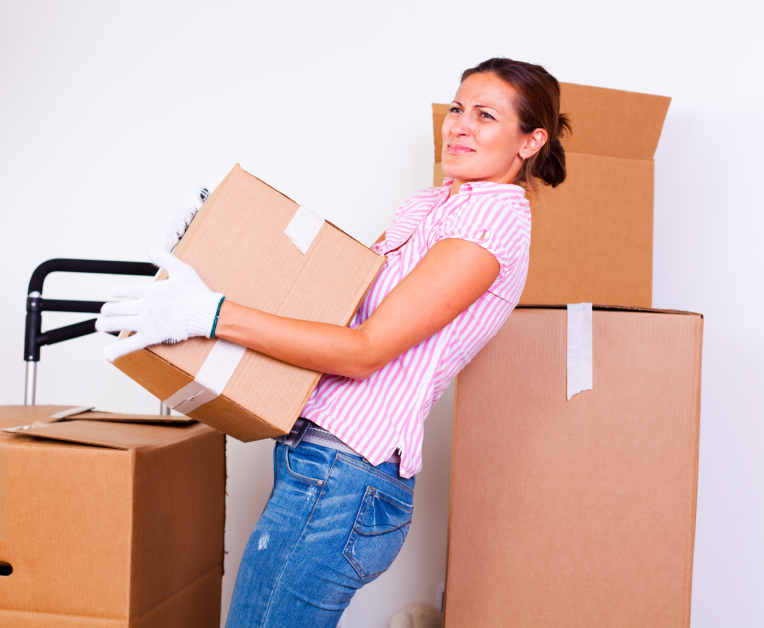 Picture this: A diabetic employee needs to take frequent restroom breaks, which sometimes causes headaches for his co-workers.

He says the restroom’s too far from his work area. But his supervisor says relocating him closer to a restroom doesn’t make sense.

What do you do?

Under the Americans with Disabilities Act (ADA) Amendments Act, these problems are popping up more and more for employers and often leading to costly lawsuits.

Here are some steps you should take – and some you shouldn’t – to navigate the ADA’s tricky minefield, especially as the courts side more and more with the employee:

Do assume it’s a disability

Employment lawyers are generally saying the same thing: Start by assuming that any physical ailment or problem is a disability.

The new ADA covers activities like bending over, running, and yes, using the restroom frequently.

Your best bet: Work with the complaining worker on “reasonable” accommodations that won’t interfere with work.

You don’t need to knock down a wall and build a new restroom! Any court will say that’s an unreasonable request for a single ADA complaint.

On the other hand, if you can move an employee – or provide some work at home opportunities – you’re better off doing so.

In cases where a worker needs to be in a specific area to do a job like operating a machine or working with others, document why moving him/her is unreasonable and can’t be accommodated.

Some “accommodations” go too far: Like the Illinois manufacturer that suggested a diabetic employee urinate in a cup near his work station, so long as no one was looking!

The company then fired him for exposing (and relieving) himself on the job. He sued for discrimination under the ADA and won – no surprise there.