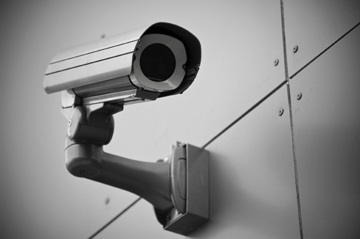 When employees don’t feel their concerns are being taken seriously, they can find sympathetic ears elsewhere. That’s never more than true with safety concerns – and the Occupational Safety and Health Administration (OSHA) always follows up on tips about potential safety problems in the workplace.

An anonymous tip to OSHA will often prompt an investigation and a fine. For example: OSHA fined a major grocery store chain $135,000 for multiple safety violations after getting an employee’s tip a few years back.

Here’s the flip side: Companies that seek out employees’ feedback and act on those ideas prevent problems and boost productivity too.

Getting great ideas just by asking for them

Case in point: A Kansas company hands out safety-hazard suggestion cards to its employees.

One eagle-eyed employee noted that after renovations were done on the building, there was less than three feet of clearance in front of an electrical panel. That’s an electrical and fire hazard – and a clear OSHA violation.

That worker turned in a card and the company’s facility staff took care of the problem quickly. The company also gave the worker a generous gift card for speaking up about a clear safety problem.

Some employees on the night shift thought that the lighting in the company’s parking lot were too dim. They also thought more lights were needed.

So one of the group filled out a card. The company took action quickly. It upgraded the lighting in the lot and around the perimeter of the building. There’s better and brighter lighting outside for any workers coming in and out of the parking lot or who need to get into their cars late at night.