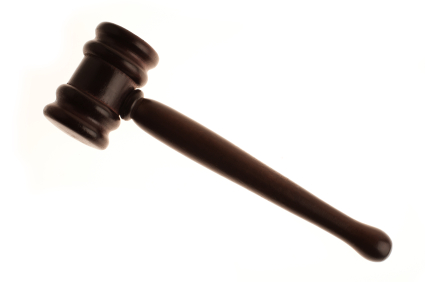 How far can a company go in verfiying a non-citizen applying for a job is in the U.S. legally?

Based on a recent Justice Department settlement, not one inch outside of the law. And it’s a case that HR departments and hiring managers everywhere should be on top of.

The background: Culinaire International, a catering company in Houston, employed non-U.S. citizens and often called in non-citizen job candidates for interviews. Under federal law – the Immigration and Nationality Act (INA) – employers must go through a reverification process every three years with lawful, permanent residents.

When Culinaire discovered some employees’ Permanent Resident Cards had expired, they would ask for additional work verification.

In most cases, they insisted workers get their resident cards renewed before letting them back on the job.

That’s because under INS, even if a lawful, permanent resident’s ID card has expired, an employer can’t require additional documentation.

The INA’s “anti-discrimination” policy prohibits doing so, as the right to work is permanent once a non-citizen has been deemed a lawful resident.

Culinaire’s practice violated both Form I-9 and E-Verify rules on the matter.

Made an example of

Rather than take its chances in federal court, the company settled. It will pay $20,460 in civil penalties for “citizenship discrimination.”

In addition, company leaders must take part in anti-discrimination training. The company will set up a $40,000 back pay fund for workers who lost income.

Culinaire is also revising policies regarding reverification and will undergo 20 months of oversight of its employment eligibility process from the feds.