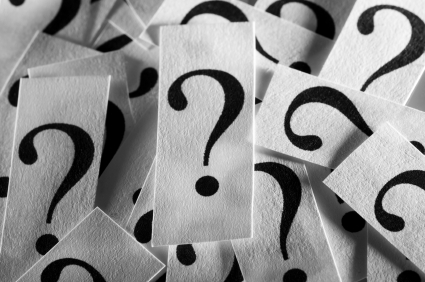 Looking to fill some job slots – particularly in the IT department? You may have more competition than usual right now.

That’s because seventy percent of hiring managers say they plan on beefing up their IT staff through the end of 2014, according to a recent Dice survey.

This won’t come as a surprise to most CFOs: Job seekers are looking for more money than they’re currently earning.

Of course, it’s a company-by-company choice whether to open up the purse strings now or wait a while before jumping into the pool now.

But it’s clear that at this point, tech job candidates have the advantage in this market.

These IT projections jibe with a recent CareerBuilder/Harris Poll forecast.

Twenty-nine percent of employers said they planned on hiring full-time, permanent employees in the fourth quarter of 2014, a four point jump from the same time last year.

Fifty-seven percent predicted their staffing size would stay the same. Only nine percent expected layoffs while five percent said they “weren’t sure.”