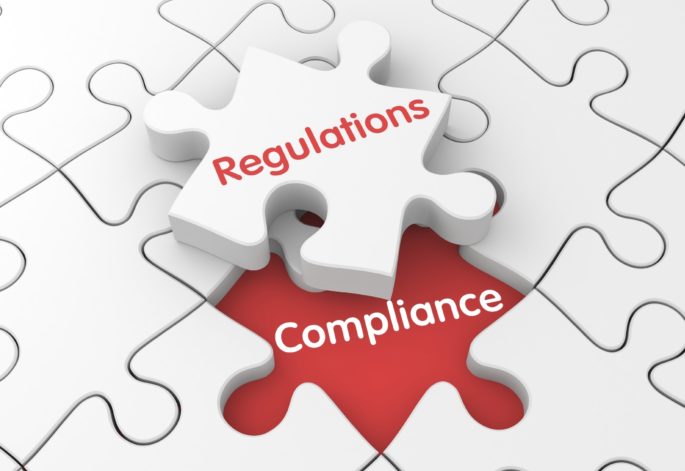 It hasn’t even been a year since the last revision to Form I-9 was made, but the feds decided to issue another update as well as a date by which the revised form will be mandatory.

The revision was due to the Department of Homeland Security’s International Entrepreneur Rule. The rule, which was finalized on Jan. 17, 2017, was created to encourage foreign entrepreneurship in the U.S.

The USCIS also touched on glitches with employees’ Social Security numbers on the PDF version of Form I-9 from fall 2016.

According to the agency, employers who downloaded the form between Nov. 14-17, 2016, should download an updated form.