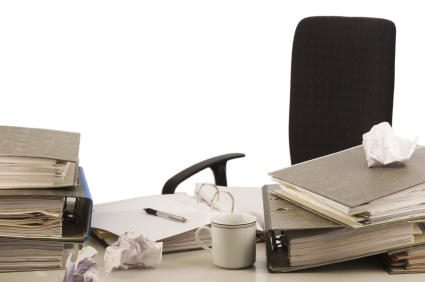 Social media is helping employers spot fraud in all kinds of ways.

A new CareerBuilder survey shows that workers calling in sick when they feel perfectly fine isn’t going away – it’s just that employees aren’t being smart about covering their trail.

You’d think most bosses wouldn’t be too forgiving if they saw an employee kite-boarding the same day he was expected in the office.

But 54% of those employers who caught a “faker” only reprimanded the employee. And only 22% of that group did fire the offending employee.

The survey shows that 28% of workers faked sick last year, a 4% drop from the previous year.

Believe it or not, 49% of employees say their companies have a Paid Time Off program that lets them get paid for attending to personal matters.

Yet 23% of those workers still felt the need to make an excuse, ie. “Boss, I’m not feeling well today …”

At least some of the fakers came up with memorable and humorous excuses. Here are 10 of the best (or should we say “worst”) excuses managers provided:

Ever hear an excuse that tops any of those? Let’s hear it.