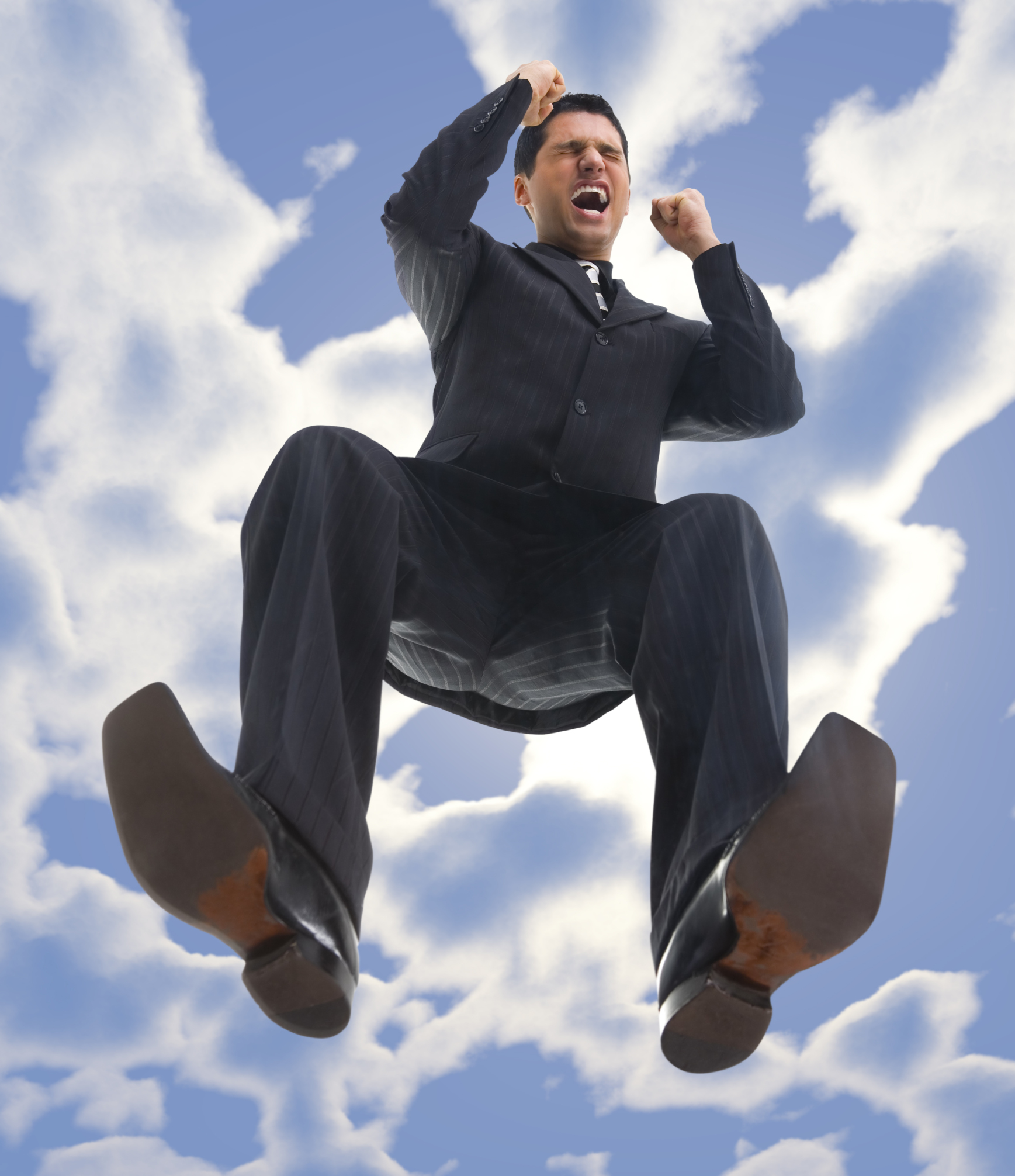 The busiest hiring season in more than six years may be on the horizon?

That’s according to an optimistic new CareerBuilder/Harris Poll forecast.

About 29% of employers say they plan on hiring full-time, permanent employees in the fourth quarter of 2014. That’s a four percentage point jump from a poll conducted the same time last year.

Nine percent of employers predict they’ll be reducing staff, which is on par with a 2013 CareerBuilder poll. Fifty-seven percent anticipate their staffing size will remain the same, and 5% aren’t sure what they’ll do.

“After experiencing incremental improvements over the past few years, the U.S. labor market is nearing a tipping point,” predicts CareerBuilder CEO Matt Ferguson. “The jobs outlook for Q4 is now more in line with pre-recession forecasts … What’s also encouraging is that recruitment plans for small businesses with more than 50 employees are keeping pace with larger organizations.”

Who’ll be looking for part-time help the most

Here are the industry sectors that say they’ll need seasonal employees the most for the end of 2014: