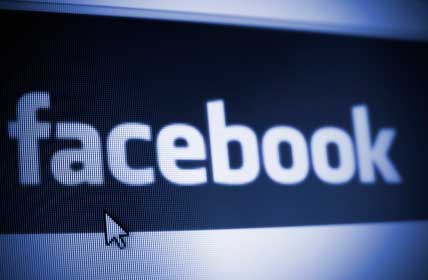 Granted, all kids do dumb things from time to time, but the majority of these stupid exploits don’t make national news. While this college student’s father was probably furious over his daughter’s social media activity, chances are his former employer was thrilled by it.

A former headmaster for a Florida prep school sued for age discrimination and retaliation when his contract wasn’t renewed.

The settlement contained a very strict confidentiality agreement — including a provision that said even acknowledging the existence of the settlement would cost the former employee a whooping $80K.

‘Paying for my vacation … SUCK IT’

Everything about this case seemed pretty cut-and-dried … until the former headmaster’s daughter and social media were added to the mix.

Following the agreement, the former worker’s daughter posted this charming statement on her personal Facebook page, which went out to approximately 1200 Facebook friends:

“Mama and Papa Snay won the case against Gulliver. Gulliver is now officially paying for my vacation to Europe this summer. SUCK IT.”

The school wound up withholding $80K from the settlement, and the former employee sued to get the rest of his settlement money.

But the court was with the company on this one because:

“Before the ink was dry on the agreement, and notwithstanding the clear language of section 13 mandating confidentiality, Snay violated the agreement by doing exactly what he had promised not to do. His daughter then did precisely what the confidentiality agreement was designed to prevent, advertising to the Gulliver community that Snay had been successful in his age discrimination and retaliation case against the school.”

Let’s hope all the “likes” the headmaster’s daughter garnered with her comment were worth $80K hit.