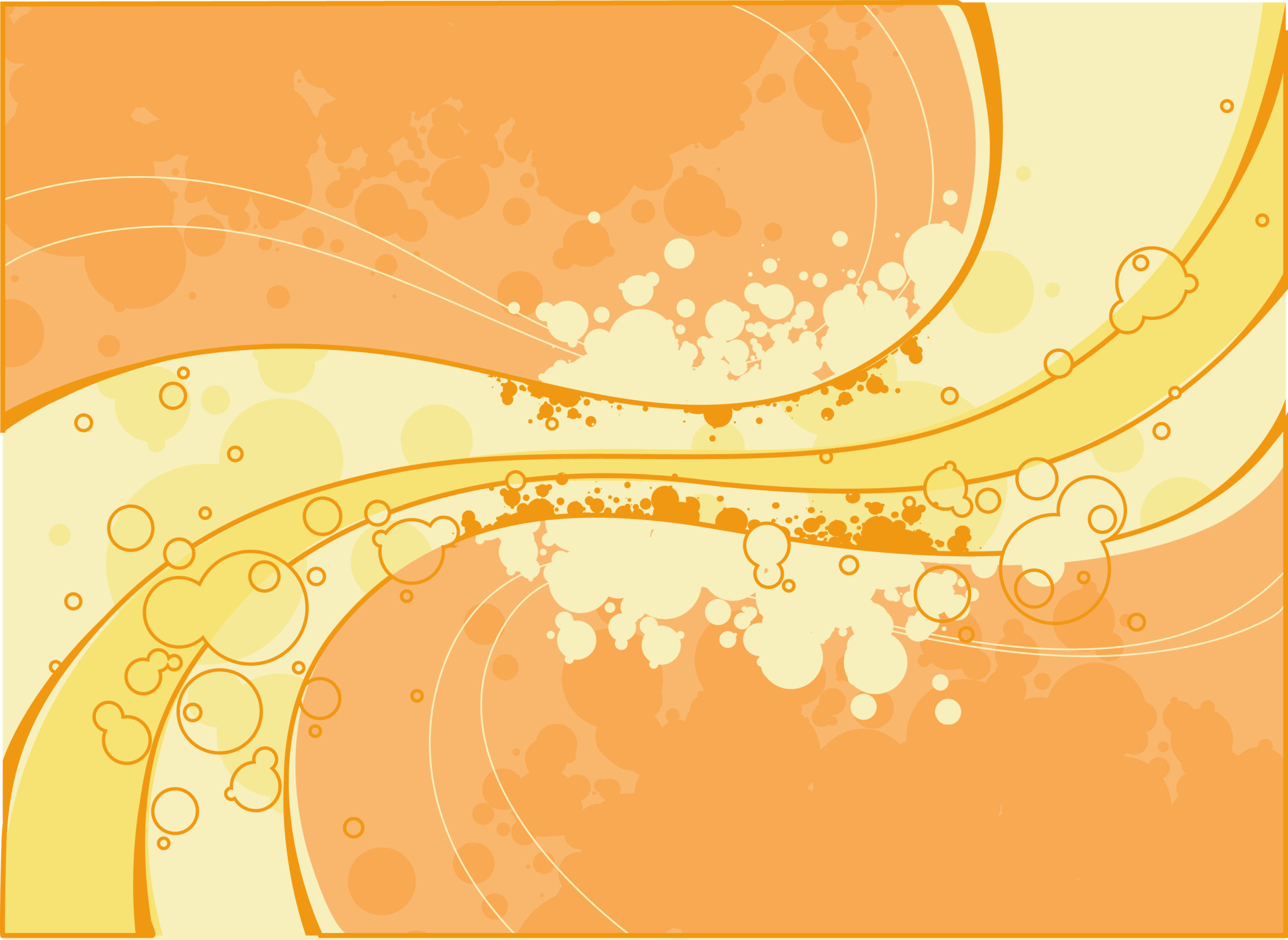 What really motivates staffers? Turns out, it’s not money.

According to recent studies, cash isn’t the biggest incentive for your crew to work hard.

The real keys to motivation: Making staffers feel like they’re part of a team and their work is appreciated.

Add in healthy doses of fun and teamwork and now you’re really ahead of the game.

Here are four ways company leaders have improved teamwork and shown their appreciation:

One manager found a way to make work a little more fun. She put playing cards and board games in the break room.

Now staffers play games with each other and communicate instead of texting on break or leaving the premises. It’s a good motivator and team-builder.

One manager grabs an apron and tongs to cook lunch for his workers.

There’s only one rule at the lunches: Staffers have to talk about positive things on the job, no gripes.

The lunches help show his staffers that he appreciates them – and helps his team bond.

Another manager’s motivational tactic: He keeps a pad of sticky notes on his desk and writes a thank-you note before he leaves every night.

He leaves the notes where staffers can see them when they come to work the next morning. It’s a simple, cheap way to recognize workers who went above and beyond.

Another manager decided to use a weird award to motivate workers.

He came up with the Rubber Chicken Award. He bought a rubber chicken at the store and hands it out to the best staffer every month.

It’s a little goofy, but now his staffers are working harder to earn recognition – and it only cost a
few bucks.